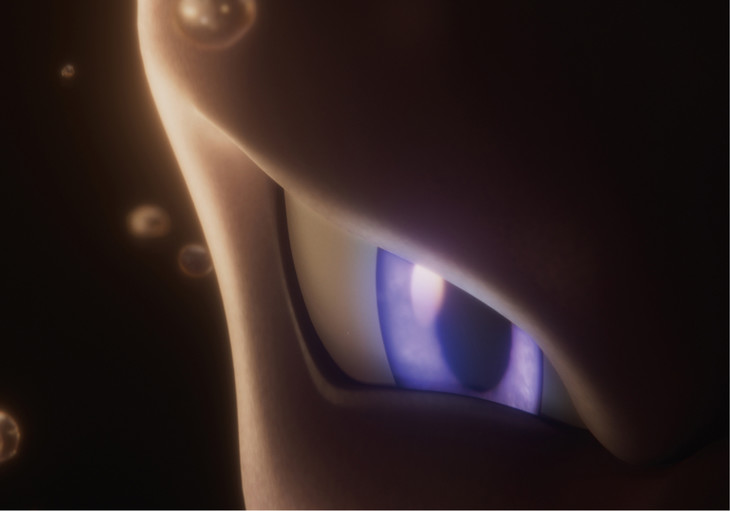 There will indeed be a new Pokemon movie releasing next summer, and it’s official: the movie is titled Mewtwo Strikes Back Evolution.

Fans of the Pokemon movies should be familiar with the title, as it’s a clear callback to the very first Pokemon movie which saw Ash, Brock, and Misty facing off against Mewtwo. Dramatic things happened. Tears were shed.

While we don’t have too many details about the new movie just yet, it’s entirely possible that this could be a reboot of the original Mewtwo Strikes Back movie with better animations and visuals, according to Serebii.net.

“The movie is to be directed by Kunihiko Yuyama and Motonori Sakakibara, while the screenplay is by Takeshi Shudo, presumably based on the original screenplay.”

Mewtwo Strikes Back Evolution is set to start airing in Japan on July 12, 2019. There’s no trailer for the movie just yet, or even any sort of new footage to check out, but we’ll keep you updated as more info comes our way.