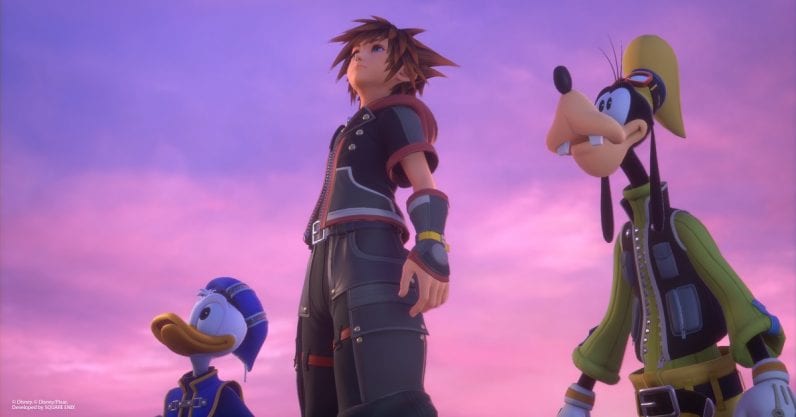 Square Enix has today announced a massive new physical bundle of its beloved Kingdom Hearts series, slated to launch next month, March 17. Called The Story So Far, it’ll be comprised of all 10 games in the series, as well as also featuring exclusive package artwork by Kingdom Hearts director Tetsuya Nomura. The Story So Far bundle costs $49.99 and will be available at Gamestop and selected retailers.

Unfortunately, the pack does not include the upcoming Remind DLC story expansion for Kingdom Hearts III.

You can check out an image below of the pack’s artwork.

Elsewhere, Square Enix is continuing to showcase the upcoming Kingdom Hearts III Re Mind DLC, and the other day they unveiled new videos you can watch here.