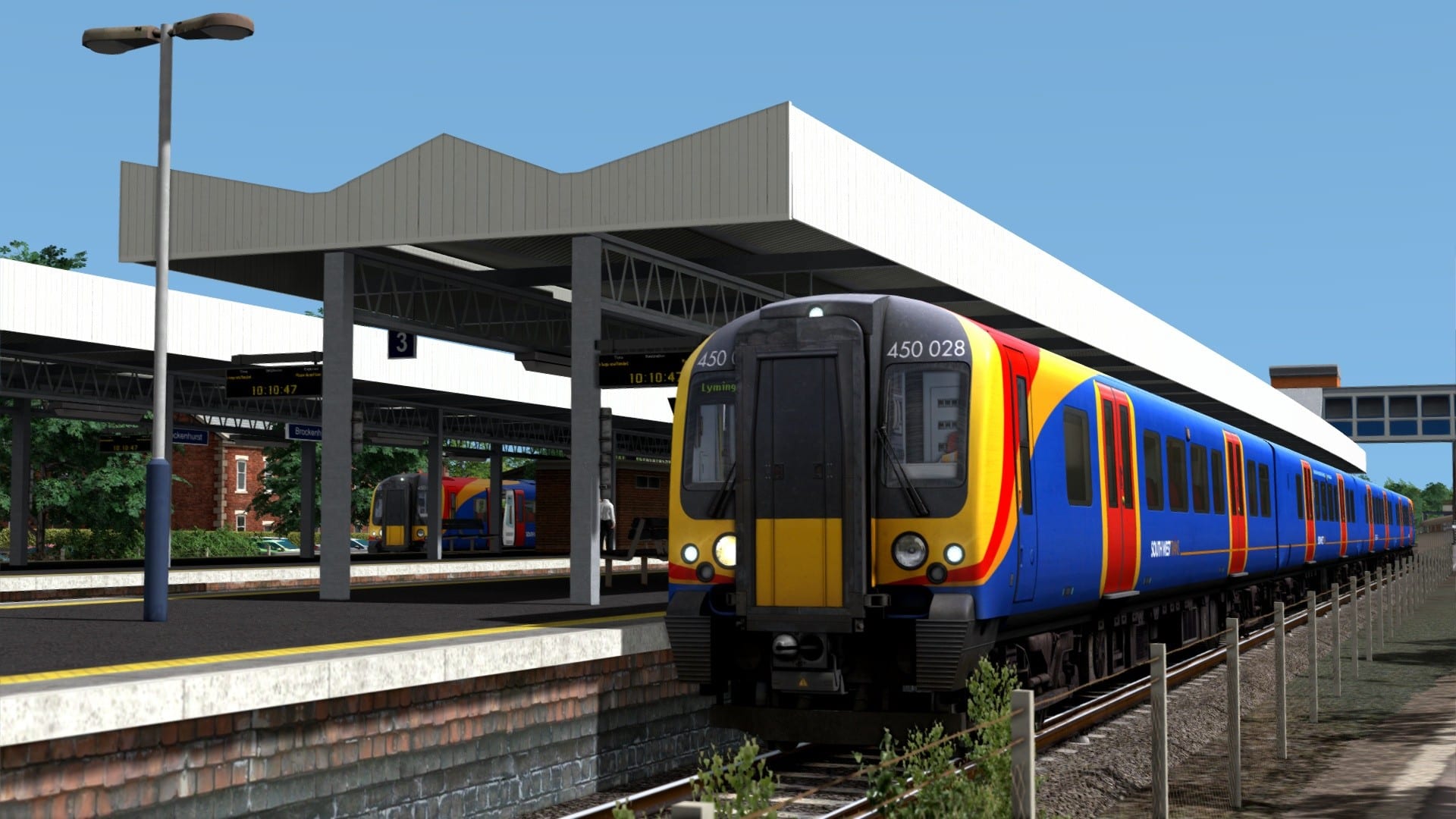 The latest bundle from Humble Bundle offers Train Simulator 2020 and more than a dozen add-ons for those looking to channel their inner conductor for a lesser price.

Train Simulator 2020 released last September, though the game itself has been around since 2009. Dovetail Games has been updating the game annually with more options, fixes, and short expansions that add more routes and trains.

Here is what the Humble Bundle includes, starting with paying $1 or more for Steam keys:

The second tier can be added by paying more than the average and contains:

Since Train Simulator has had continued support for over a decade, the list of available DLC is quite long and expensive if purchased at regular price. According to its Steam page, the game has 569 pieces of DLC that added together would currently cost $10,145.33.