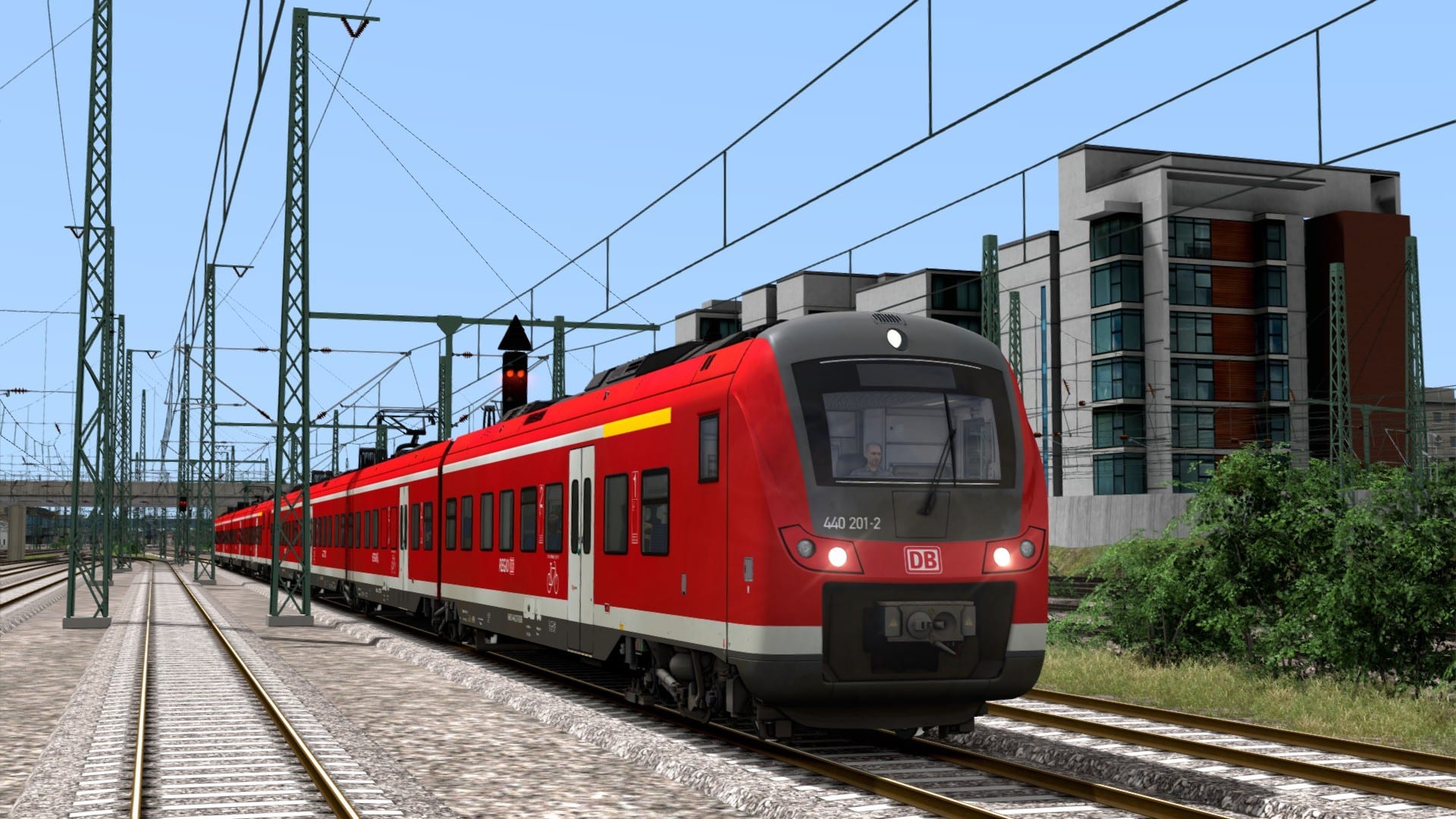 The new routes in Train Simulator 2020 include the Norfolk Southern N-Line in the United States, the South Western Main Line: Southampton – Bournemouth in England, and the Nuremberg & Regensburg Railway in Germany.

The game will come with nine new locomotives including the “modern electric DB BR 440, famed diesel GP38-2 in both high and low nose versions, and the classic steam-powered Peppercorn Class A2.”

The latest installment will also feature a slew of new visual customization options that can be adjusted in-game including toggleable AI in Quick Drive, favorites system in drive menu, intensity of sunlight and ambient light, depth of field for screenshots, and various filters.

The Train Simulator series has been continually updated with new tracks and trains since its original launch in 2009, racking up almost $10,000 worth of downloadable content, in addition to the thousands of items created from the Steam Workshop.

Dovetail Games is currently holding a sale with discounts up to 70% off on Train Simulator 2019 and its various add-ons from the studio’s own store until Friday, Sept. 13.

Third-Party Focused State of Play Happening This Week; No PS5 Hardware or Price Update
To Top