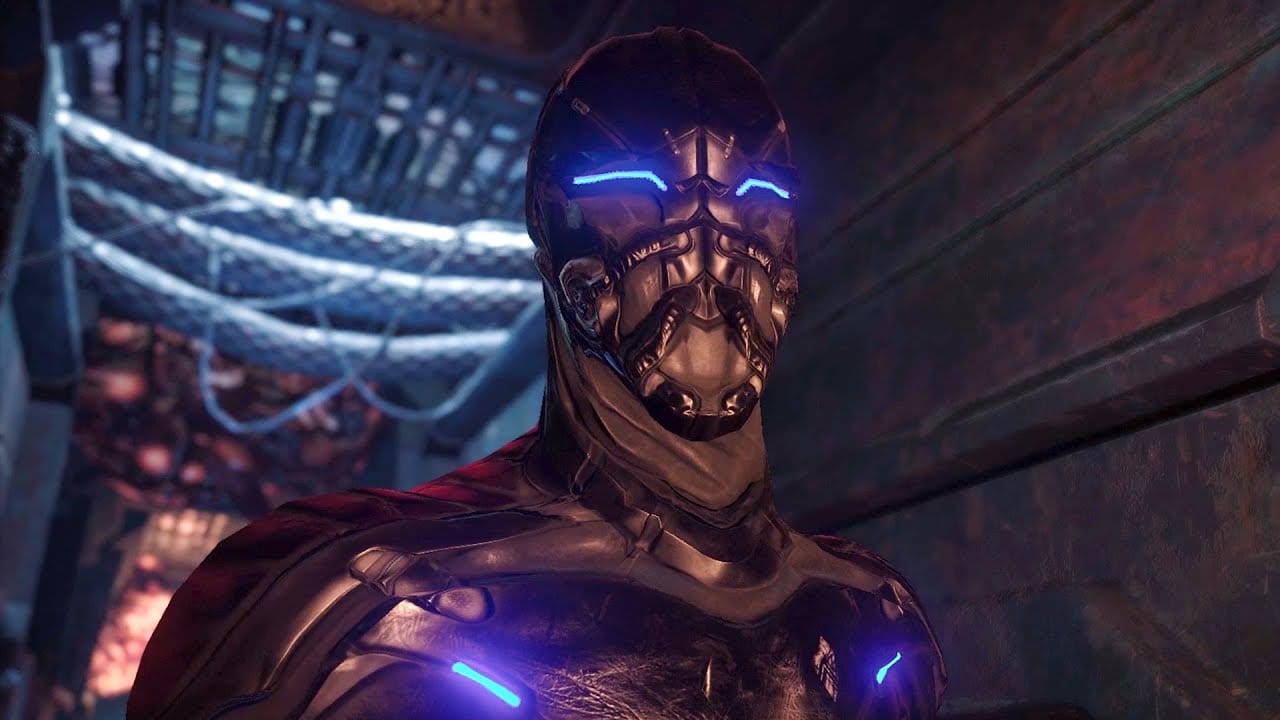 Months in advance of the main game’s release, developer Cradle Games has today released a sequel chapter to its upcoming Souls-like Hellpoint. Called Hellpoint: Thespian Feast, a standalone experience set years after the incidents of the main game, which is slated for launch on April 17. The game is available to download over on Steam for free from today.

Publisher tinyBUILDGames tees up the story of Hellpoint: The Thespian Feast:

“This is a standalone story in Hellpoint universe, a dark and challenging action RPG set in the world where the line between science and occultism is blurred. The Thespian Feast tells the story of an investigator arriving at Irid Novo station 50 years after the Hellpoint events.

Many decades after the incident, someone finally manages to reach the forsaken space colony of Irid Novo. What the investigator finds, defies any form of reason, but a morbid obsession pushes him forward. If death doesn’t come first, insanity will surely have the better of him.”

“For those who’ve been following us for some time, this is the map from the very first demo we released four years ago.

In the final game, this is the sixth map if you follow the main path and I think players will find it interesting to see how much the game has progressed since then. The area is totally overrun by the Thespian demons, a race of flesh sculpting monsters and blood feasting degenerates. Compared to the 2016 demo, The Thespian Feast features completely new enemies and a new brutal boss fight. And don’t forget the split-screen co-op!”

You can check out a launch trailer for the free chapter below.

For more on Hellpoint you can check out a recent trailer that paints the game as a wonderful mashup of Dark Souls and Dead Space.