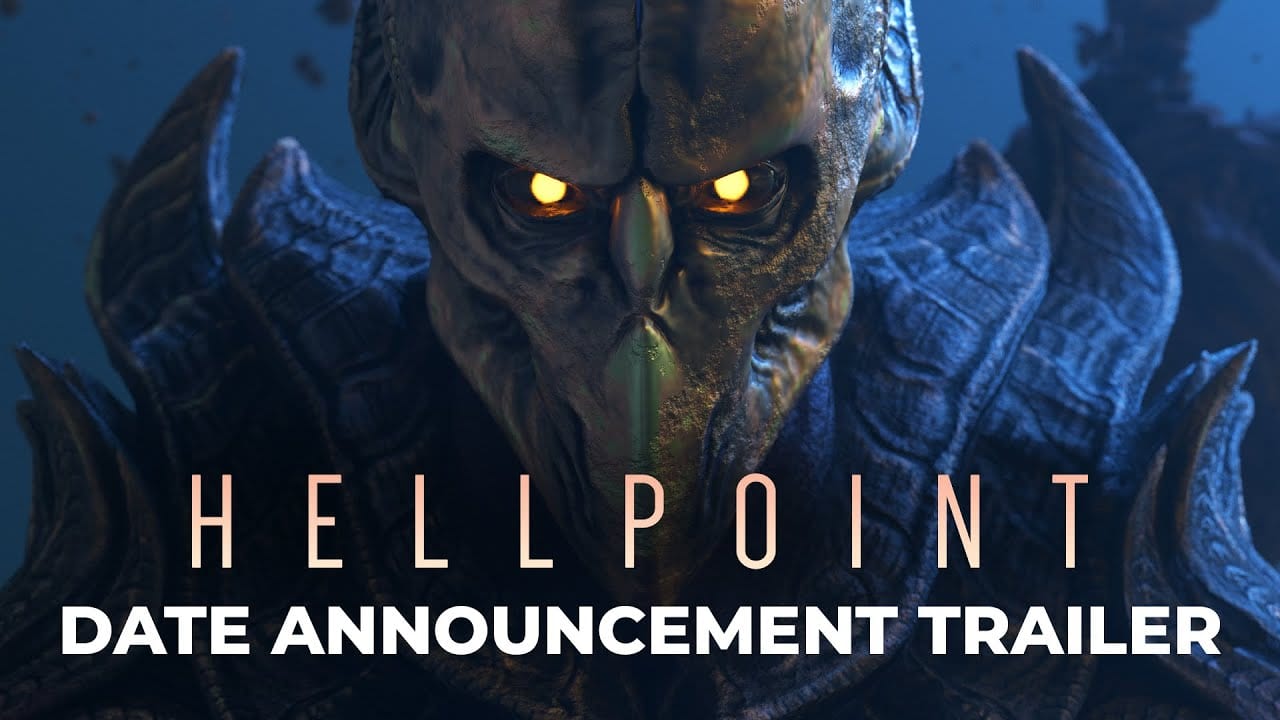 Cradle Games’ has today announced an April 16 release date of its Souls-like Hellpoint on PS4, Xbox One, Nintendo Switch, and PC. The news comes by way of a press release sent to Twinfinite, but the accompanying trailer once again highlights the game’s intriguing aesthetic. Like a Souls game set in space, Hellpoint is reminiscent of FromSoftware’s iconic series but with a good dose of Dead Space mixed in.

If you’ve seen the movie Event Horizon, you’ll likely pick up those vibes, too. And, indeed, we’re told that the movie served as a big source of inspiration for the RPG, as did Hellraiser.

In terms of gameplay, Hellpoint is a Souls-like through and through, but it doubles down on co-operative multiplayer functionality with both split-screen and online modes.

Hellpoint is set in the aftermath of a massive quantum cataclysm called the Merge. It’s set aboard the space station Irid Novo, a beacon of galactic cooperation and scientific exploration gone horribly wrong.

You can check out the new release date trailer yourself below.

Hellpoint has been on Twinfinite’s radar for some time, ever since we listed it as a Souls-like that fans of the genre should keep their eye on back in October of 2019.