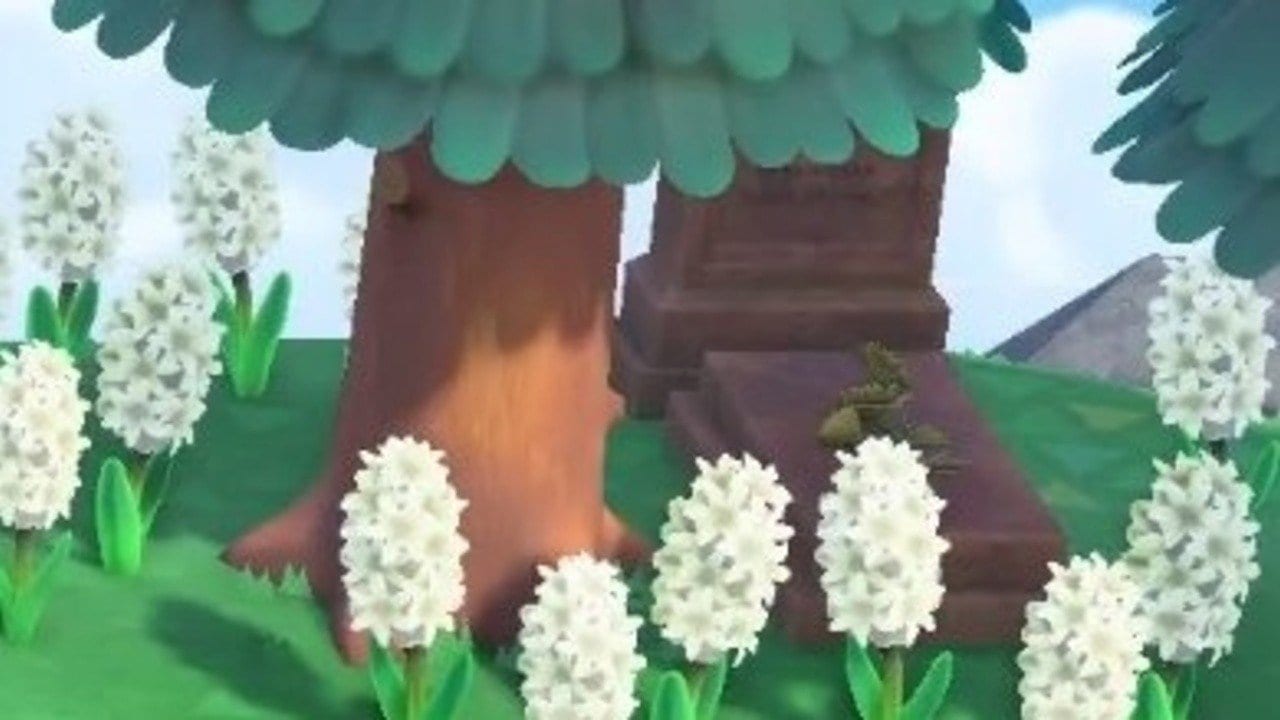 Hey Animal Crossing fans, we’ve run into a tiny little problem. I know that all of you are excited due to the slew of new features that were revealed during the big Nintendo Direct on Thursday but there has been a… murder.

Well, we’re not entirely sure if someone has died or if it’s merely a decorative Halloween item, but during the presentation yesterday, fans managed to spot a gravestone around the 22-minute mark. The grave is surrounded by flowers and there seems to be some sort of old item on top of it –could it be a turnip, perhaps?

You can see it for yourself in the video below, we put the correct time for you so you should be able to see it immediately once you press play:

I guess we’ll find out just what the heck is going on once Animal Crossing: New Horizons comes out on March 20. All we can do now is re-watch the direct over and over again until we find every new detail.