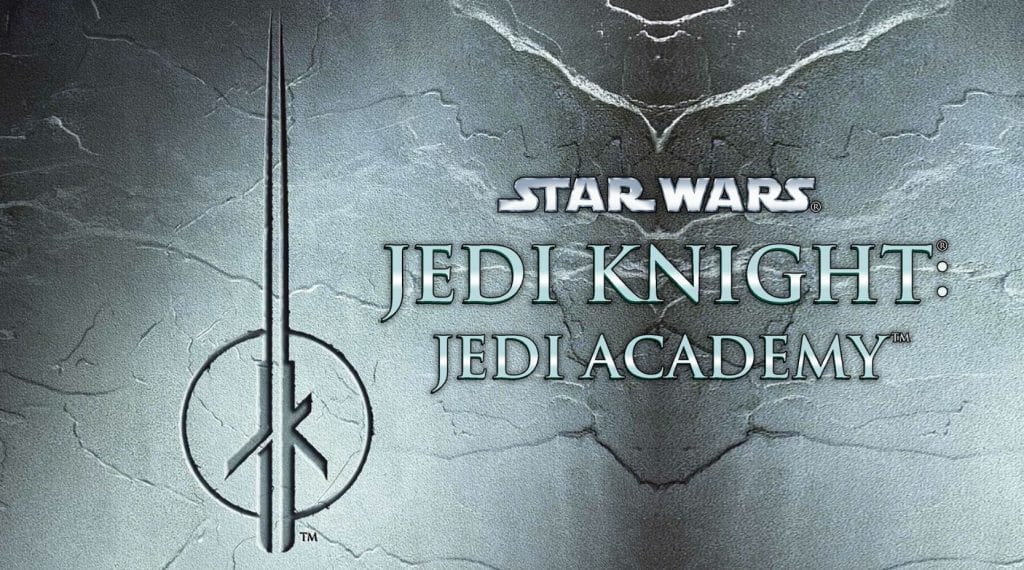 Available starting today are two PS4 dynamic themes based on Star Wars Jedi Knight: Jedi Academy and Jedi Knight II: Jedi Outcast. However, these require a couple more hoops to jump through than other recent free themes. However, the keys on offer only work in the US region.

Anyone interested needs to head here and sign-up with your email and birthday to receive the code for the theme you want emailed to you. While it doesn’t specify, you do need to do two separate sign-ups for each individual theme.

For those wondering, it seems this is a promotion for Star Wars Jedi Knight: Jedi Academy which is launching for the PS4 (and Nintendo Switch) sometime in 2020. Maybe a slight bit strange, considering it is the sequel, but Jedi Knight II: Jedi Outcast is already available was released in September of 2019.

Here is a look at the two themes in all their dynamic glory:

The publisher/developer behind these themes and the PS4 ports, Aspyr have been porting PC games to Mac for many years and recently developed the Sid Meier’s Civilization VI ports for both iOS and Nintendo Switch.

What do you think? Could your PS4 home screen use a little Star Wars paint job? Share your thoughts in the comments below.