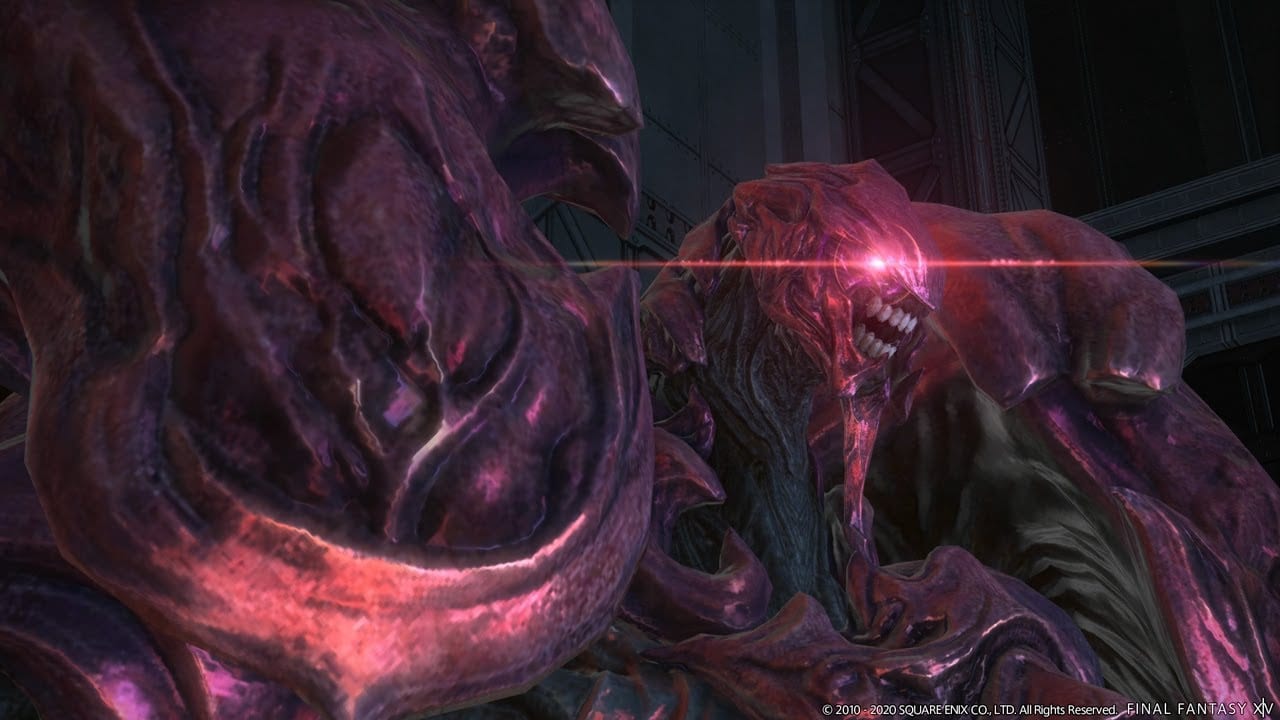 With the release of patch 5.2 for Final Fantasy XIV, there’s a whole slew of new content to tackle. The YoRHa story continues (though the second part of the raid series won’t arrive till a little later), the main story continues, as does the Eden raid series. However, Square Enix has also added a new Trial as a callback to Final Fantasy VII. Here’s how to unlock the Ruby Weapon Cinder Drift Trial in FFXIV.

Ruby Weapon is a brand new boss fight added to the world of FFXIV, and serves as a new threat from the Garlean Empire. To unlock it, you’ll first need to have a Disciple of War or Magic job at level 50, and you minimum item level needs to be at 455.

In addition to that, you need to have caught up with all MSQs up to patch 5.2. After clearing the first mission in patch 5.2, titled Old Enemies, New Threats, you’ll be able to accept the mission that lets you start the quest to defeat Ruby Weapon.

Head back to the Ala Mhigan Quarter area in the Lochs, then talk with the NPC outside the main hall to start the quest titled Ruby Doomsday.

Simply follow the objective markers, and you’ll eventually unlock Cinder Drift in the Duty Finder, allowing you to take on the new boss. After you’ve defeated it for the first time and cleared the quest line, you can then take on the Extreme version.

Cinder Drift EX gives you access to a more powerful and complicated version of the Ruby Weapon fight, and the minimum item level is set at 470, which means you’ll have a bit of grinding to do. A good way to raise your item level at this point would be to grind the Copied Factory raid for 460 gear, or the second tier of Eden raids for 480 gear.

Once you’ve hit the item level requirements, you can accept the new quest from the Warmachina Fanatic back in the Lochs at X: 11.5, Y: 22.5 to unlock Cinder Drift EX in the Duty Finder. The rewards here are greater of course, but be prepared to put in a lot of work to get that first clear, at least for these first few days.

To recap, here’s how to unlock the Ruby Weapon Cinder Drift Trial in FFXIV:

That’s all you need to know about how to unlock the Ruby Weapon Cinder Drift Trial in FFXIV. Be sure to search for Twinfinite for more tips and information on the game.