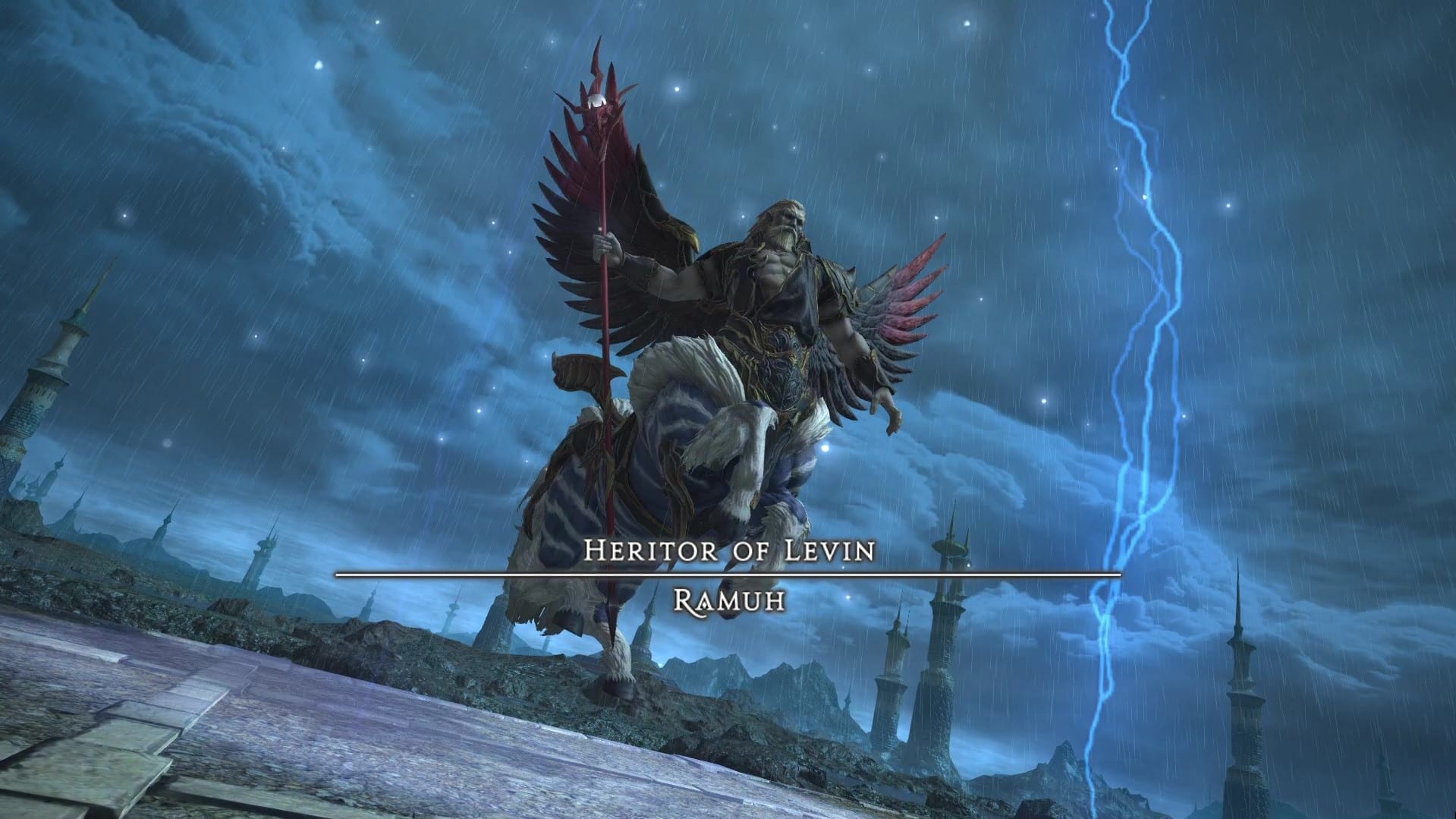 With the release of patch 5.2 in Final Fantasy XIV, players will not only get to dive into even more new story content, but will also be able to continue the Eden raids as well. The second tier brings four new raids to the game, and we’re here to help you get through them. Here’s how to beat Eden’s Verse Fulmination (E5) in FFXIV.

The first raid in this second tier is called Eden’s Verse Fulmination, or E5 for short. You’ll be facing off against a souped up Ramuh in this fight, and you can bet that this version is way tougher than the one you fought all those years ago. We’ve listed all his moves down below, along with tips on how to dodge them.

That’s all you need to know about how to clear Eden’s Verse Fulmination (E5) in FFXIV. Be sure to search for Twinfinite for more tips and information on the game. If you’re looking to continue the MSQ or clear the new Anamnesis Anyder dungeon, we’ve got you covered as well.