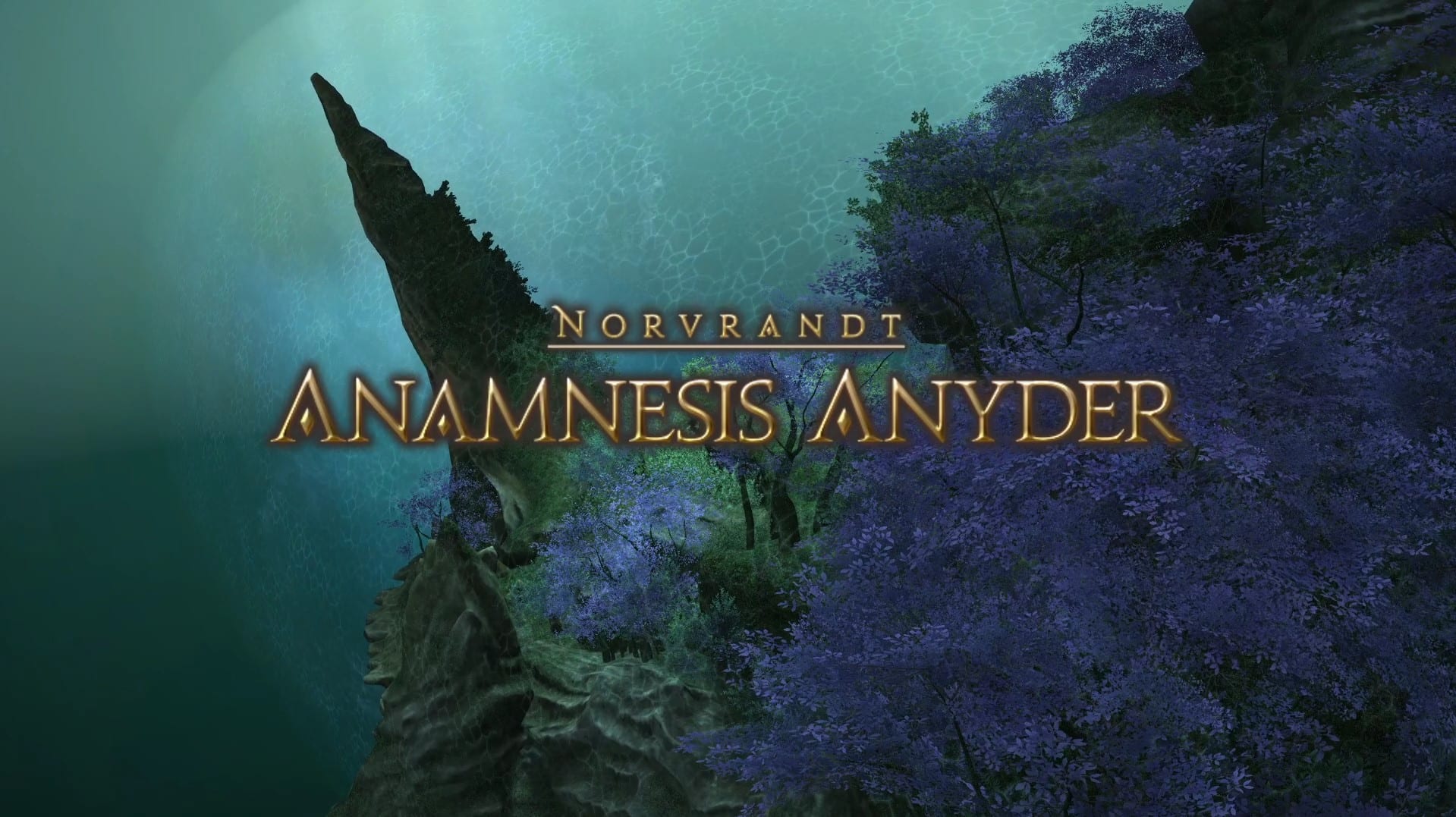 With the release of patch 5.2 for Final Fantasy XIV, there’s a whole slew of new story content to dive into, including a brand new dungeon added to the level 80 roulette. If you want to be prepared, here’s an Anamnesis Anyder dungeon guide for FFXIV Patch 5.2.

Just like all standard dungeons in FFXIV, there are a total of three bosses in Anamnesis Anyder, along with trash mobs to deal with along the way. We’ve listed all three bosses down below, along with the main moves you need to be aware of.

Towards the end of the fight, another Unknown will spawn in the fight. Defeat the original one first before focusing your efforts on the new foe.

That’s all you need to know about the new Anamnesis Anyder dungeon in FFXIV. Be sure to search for Twinfinite for more tips and information on the game. If you’re looking to continue the MSQ, or if you need help with the Huaca riddle duty, we’ve got you covered as well.