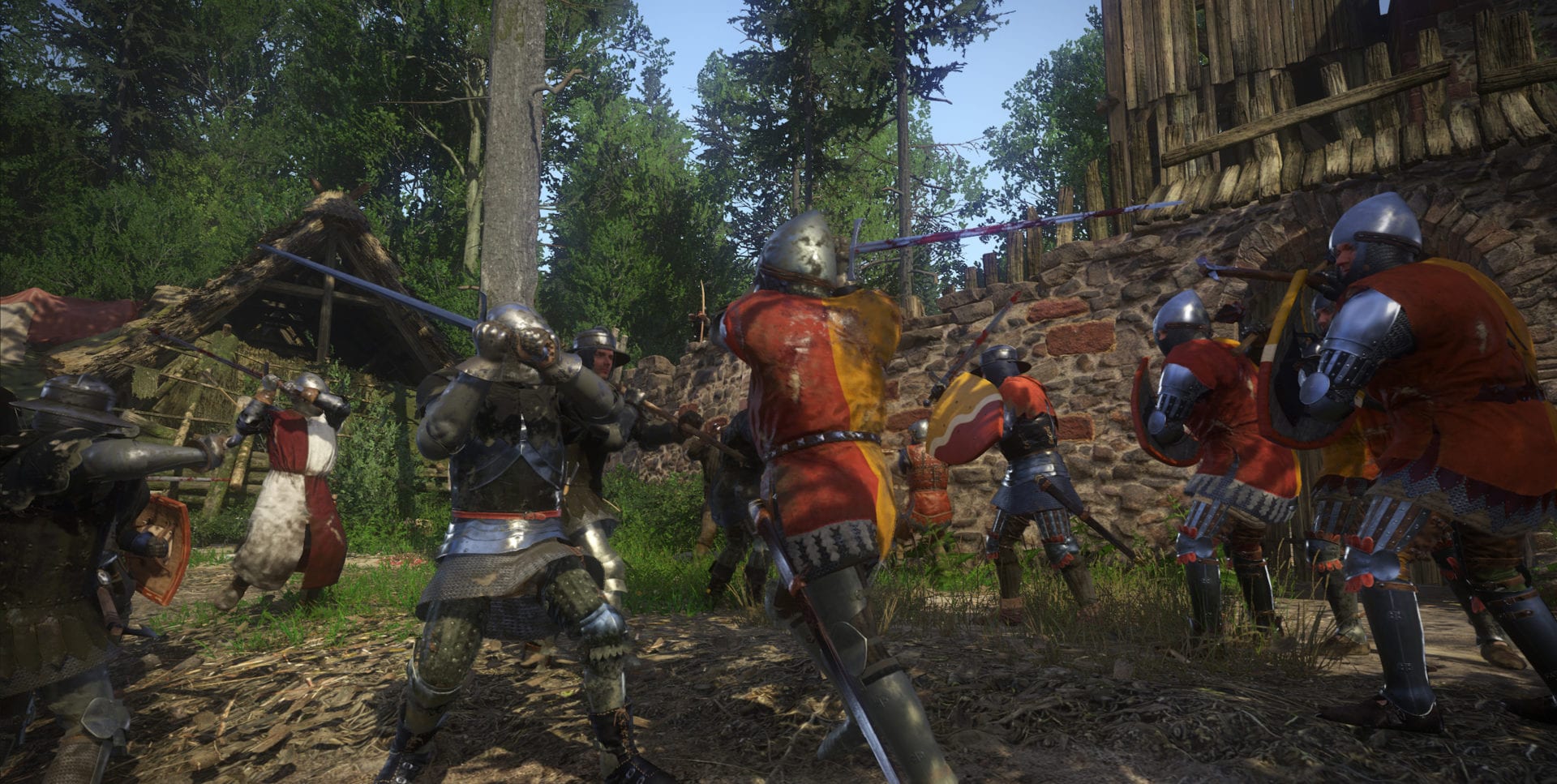 The latest free weekly offerings from the Epic Games Store are now available to download from the PC launcher, including Kingdom Come: Deliverance.

Kingdom Come: Deliverance is a story-driven open-world RPG that takes place in the Holy Roman Empire and allows players to customize their character how they want with different skills which affects conversations and choices during the story.

The Epic Games Store also has a list of the game’s downloadable content on sale, though the Royal Edition containing it all is not available on the platform yet.

The other free PC game this week is Aztez, a “unique hybrid of beat ’em up and turn-based strategy set in the world of the Aztec Empire.” Its style is  very minimalistic with black and white graphics and a little red when blood is spilled on screen.

Both games are available to download for free from the Epic Games Store beginning today until Thursday, Feb. 20.

The next free game from the PC client is Faeria, a strategic card game which boasts that players can earn “all 300 cards in less than 50 hours.” It also features “100+ hours of solo content, co-operative missions, and puzzles” and even has a esports system with rewards according to the game’s store listing.