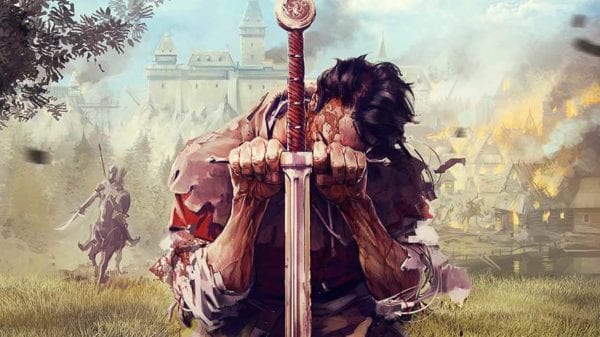 Next week the Epic Game Store has a particularly notable freebie offering: From Feb. 13, Kingdom Come: Deliverance, the sprawling open-world RPG set during the days of the Holy Roman Empire, will be free to download from the PC client.

Kingdom Come Deliverance is played from a first-person perspective, and it features role-playing mechanics somewhat similar to Bethesda’s Skyrim. There’s no class system, for example, with progression dictated by player action. For example, lockpicking is increased by performing that specific action.

Unlike Skyrim, though, this is a story-driven experience that casts you as a specific character. Players take on the role of Henry, a blacksmith’s son whose family is brutally murdered by a marauding army attempting to seize control of the country. With his village ransacked he vows to avenge all he has lost and seeks shelter and training in a nearby town.

Twinfinite was a huge fan of the game when it reviewed the PS4 version, and you can read our full impressions here.

Alongside Kingdom Come: Deliverance Aztez is your other freebie for next week. It’s described as a “unique hybrid of beat ’em up and turn-based strategy, set in the world of the Aztec Empire.”

Currently free until the Feb. 13 are board games Carcassonne (pretty hard to spell offhandedly) and Ticket to Ride. Carcassonne is a game where the players make the board, laying down tiles and creating territory. Ticket to Ride sees players fighting to control railway routes and connect cities.