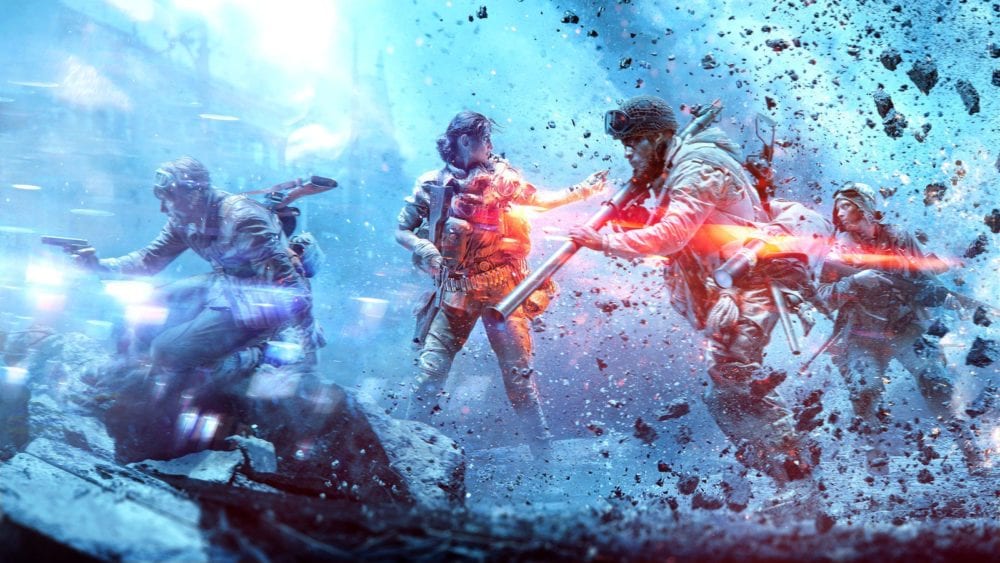 When one door closes, another one opens. While it is sad to see a game developer leave a studio after working there for over a decade, we can sleep soundly knowing they usually move on to bigger and possibly better things, which is the case for Jhony Ljungstedt.

Over the weekend, Ljungstedt, former art director at EA Dice, announced via LinkedIn he has quit the company and is looking forward to working at Retro Studios:

Today was my last day at DICE and it’s with mixed feelings I’m leaving something that’s been part of my life for such a long time. It’s been great journey and I feel privileged to have got the chance to work with all the talented people at DICE, you will all be missed… Now I’m ready for a new chapter in my life, and looking forward to my new journey at Retro Studios.

While Ljungstedt does not say what he’ll do at Retro Studios, odds are good they will involve Metroid Prime 4, as that is the company’s current high profile title. Moreover, Retro Studios has numerous open positions, including lead graphics engineer and lead animator, so Ljungstedt might be joined by other noteworthy talent in the near future.

Ljungstedt’s announcement is full of well-wishes, especially from his ex-fellow EA Dice employees. Ljungstedt’s colleagues expect great things from him at Retro Studios; here’s hoping he lives up to —or exceeds— those expectations.