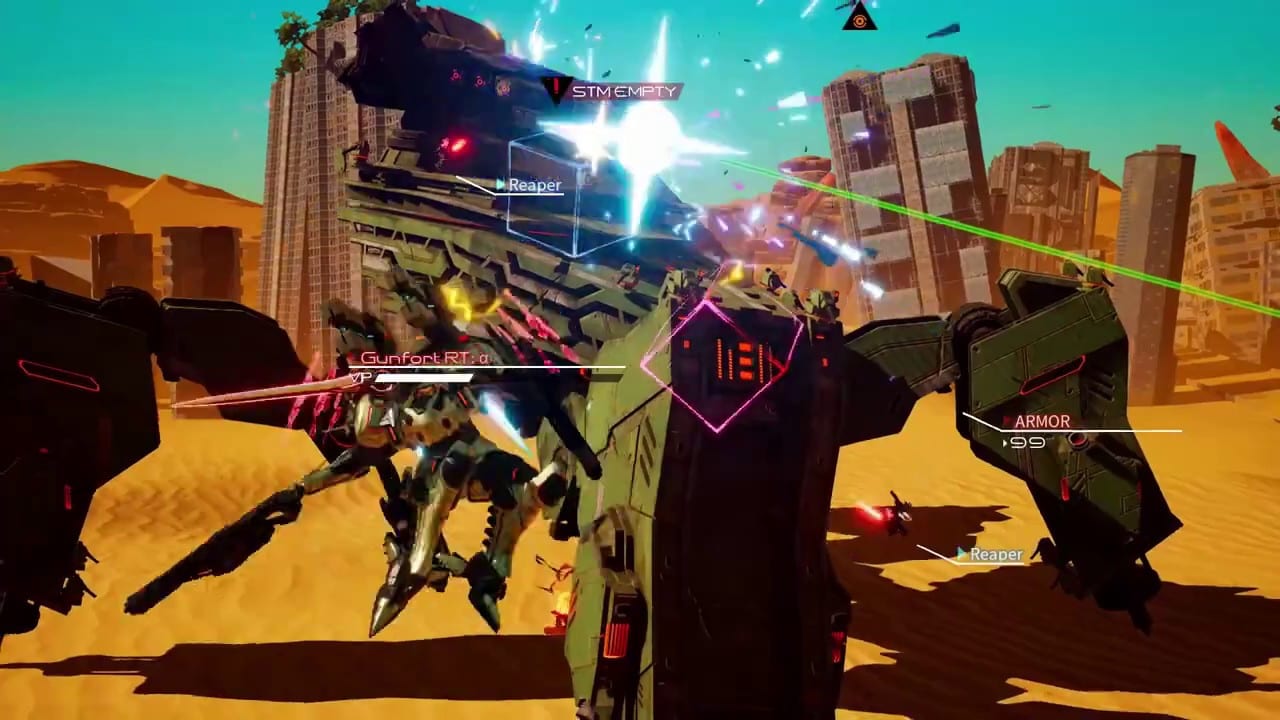 The game is priced at $59.99, but there’s a 20% pre-order discount available right now, or a 10% discount for those that would prefer to wait until its launch week to pull the trigger.

All copies purchased during the pre-purchase period or during the first month of the title’s launch will come with exclusive bonuses including an Arsenal mech, Outer suits for their character, and a set of five weapons.

Daemon X Machina’s PC version is set to offer visual upgrades and customization options exclusive to the platform. It will support gamepads as well as keyboard and mouse. With the exception of some licensed DLC, the PC release will include all content updates including new Arsenal gear, cosmetic options, Colossal Immortal battles, and a co-op Exploration Mission mode.

You can check out the PC release date announcement trailer below.

You can read Twinfinite’s review of the console version of Daemon X Machina here.