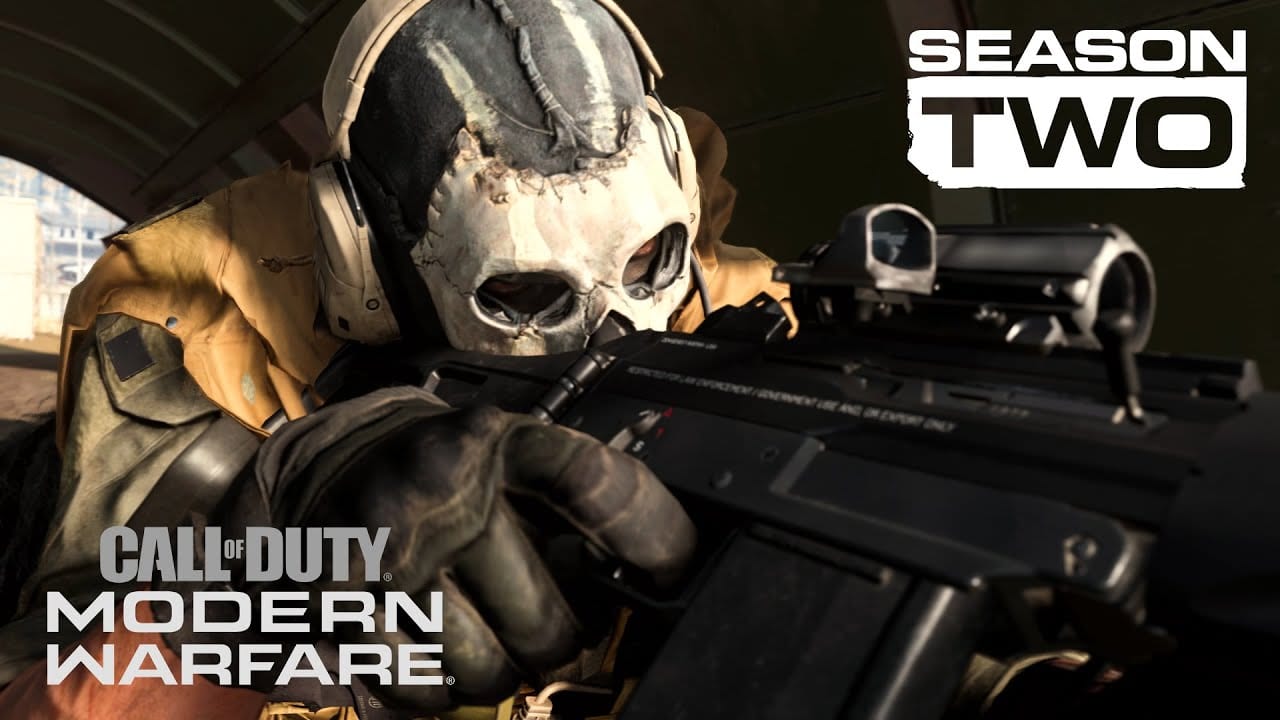 Call of Duty: Modern Warfare’s second season is about to commence and today Activision has revealed a new trailer teasing the upcoming content. Season Two looks set to reintroduce classic maps like Rust, and new game modes such as Gunfight Tournament, as well as all-new weapons and more.

Activision tees up the story premise for Season Two:

“In Season Two, Al-Qatala agents have stolen a Soviet nuclear warhead and smuggled it into the city of Verdansk. Combined with previously obtained chemical gas, Al-Qatala is determined to cut off Verdansk from the rest of the world. On the brink of a global catastrophe, Captain Price sends in Ghost to track down the location of the warhead and lead key Operators before it’s too late.”

You can head over to the game’s official website for a comprehensive list of everything coming throughout the season.

Below you’ll find the explosive launch trailer in question.

In related news, Activision recently touted the commercial success of Modern Warfare in its earnings call, which spoke of “better than expected” performance.

Elsewhere, the game’s most recent update nerfed the crossbow.