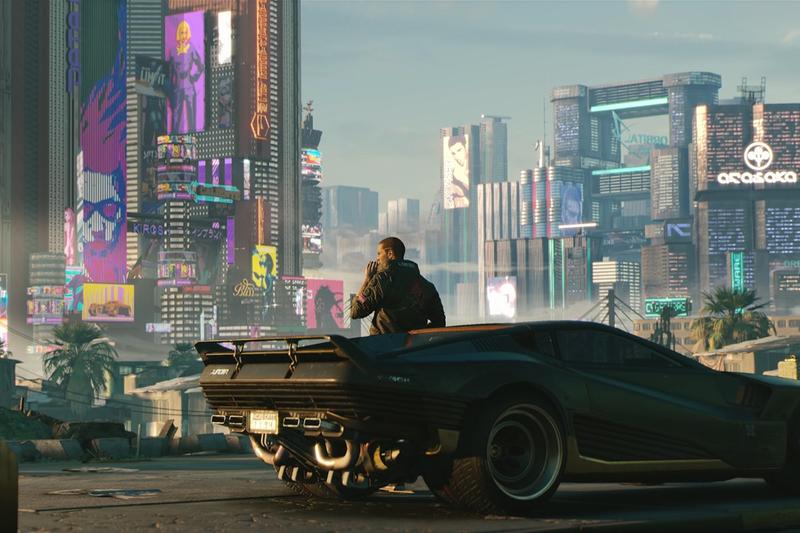 Over the past month or so, the Coronavirus crisis from Wuhan, China has certainly continued to worry people all over the world as the number of confirmed cases increases. To that end, companies and people are starting to avoid congested or crowded areas to minimize the risk of contracting the virus, and you can now add CD Projekt Red to that list.

With PAX East kicking off this week, it wasn’t long before both Sony and Square Enix announced that they would no longer be attending the event due to medical and health concerns. This means that attendees wouldn’t be able to check out The Last of Us Part II or Final Fantasy VII remake.

Just today, CD Projekt Red also announced that they wouldn’t be at PAX East either, which also means that Cyberpunk 2077 won’t be there. It’s understandable, as the company just wants to keep their team safe and healthy, at least until the crisis blows over.

Blizzard Entertainment has also been taking precautions by cancelling all Overwatch League matches taking place in China, though they did also say that China matches will likely resume later on in the year once things have calmed down a little.