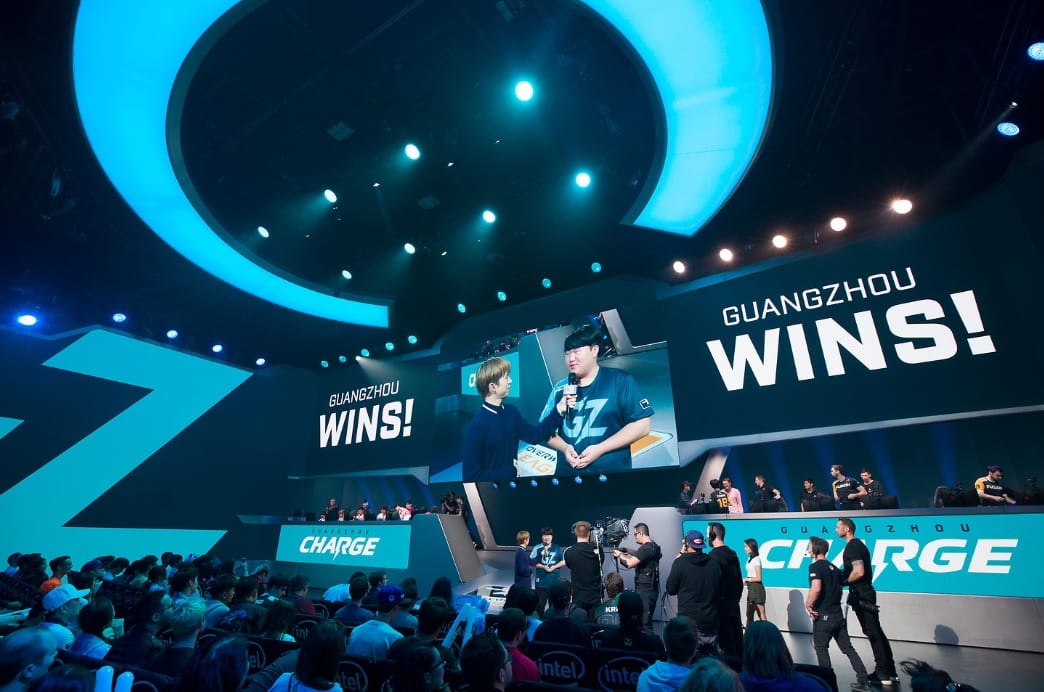 The third season of the Overwatch League is set to kick off soon, and this was going to be the first proper season where the teams had home and away games in various countries. With China having multiple teams in the League, there were several matches scheduled in the country this year.

However, Blizzard has announced that they will be cancelling the matches in China for February and March due to health and safety concerns stemming from the Coronavirus outbreak in the country. You can check out the tweet and the full announcement down below.

Blizzard went on to state that there will still be matches played in China later this year, but there were no details on when they would resume. There were also no details on when and where the cancelled matches would be moved and rescheduled to, but we imagine we’ll see some pretty big adjustments in the match schedule now that the location has changed.

The rest of the matches will still go on as planned, though, with the first ones kicking off on Feb. 9 and 10 in New York and Dallas. The Overwatch League 2020 season will continue to run till August before the championship matches.

We’ll keep you updated as more info on the cancelled China matches come our way.