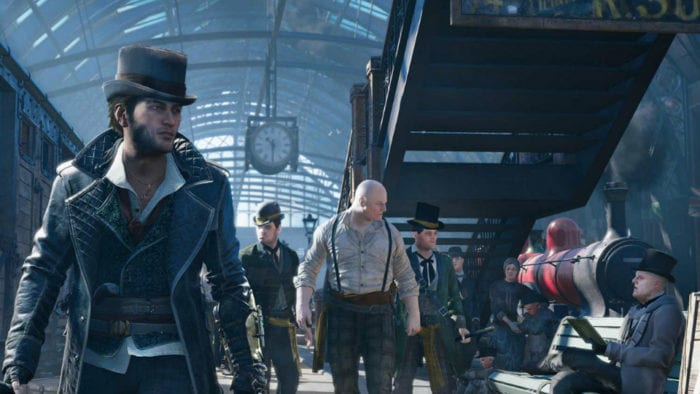 Ubisoft’s Assassin’s Creed Syndicate will be free on the Epic Games Store later this week as part of Epic Games’ promotion to give out free PC games each week from its launcher.

Assassin’s Creed Syndicate originally released in 2015 for PC, PlayStation 4, and Xbox One. It was the sequel to the disastrous Assassin’s Creed Unity and was followed by Assassin’s Creed Origins, which evolved the franchise with a much larger map and expanded RPG elements.

The free game will be available to claim this Thursday, Feb. 20 until Feb. 27. The Epic Games Store has two editions of the game: Standard and Gold, which contains the season pass of three add-ons.

Also available to download for free this Thursday is Faeria, a strategic card game with 300 cards to collect and “100+ hours of solo content, co-operative missions, and puzzles.” The free games currently being offered by Epic until this Thursday are open-world RPG Kingdom Come: Deliverance and beat ’em up and turn-based strategy game Aztez.