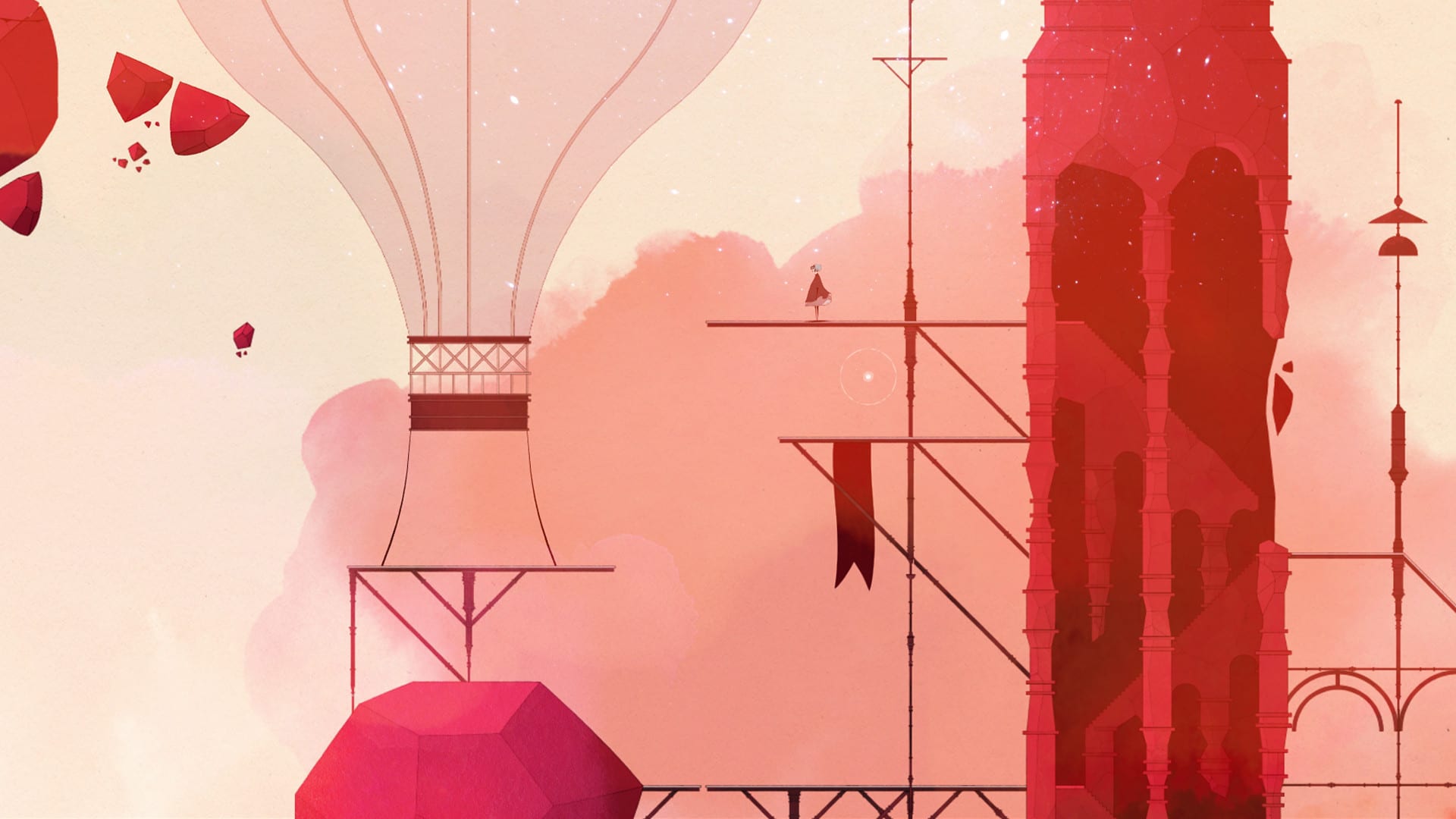 Microsoft announced three more games coming to the Xbox Game Pass catalog for PC only alongside a new sale for the service.

While the Xbox Game Pass for PC is currently in beta, the service itself has grown to over 100 games at a steady pace. Earlier this month, Frostpunk and FTL: Faster Than Light were added to the catalog.

Here are the three games being added over the next few weeks and their descriptions according to Microsoft:

Microsoft is also offering new subscribers the first three months of Xbox Game Pass for PC for $1. The service originally cost $4.99 per month, but now has an introductory price of “$14.99/quarterly” which works out to about $3.75 per month.

Xbox Game Pass Ultimate subscribers also receive the games above alongside Xbox Game Pass for Xbox One and an Xbox Live Gold subscription for $14.99 per month.