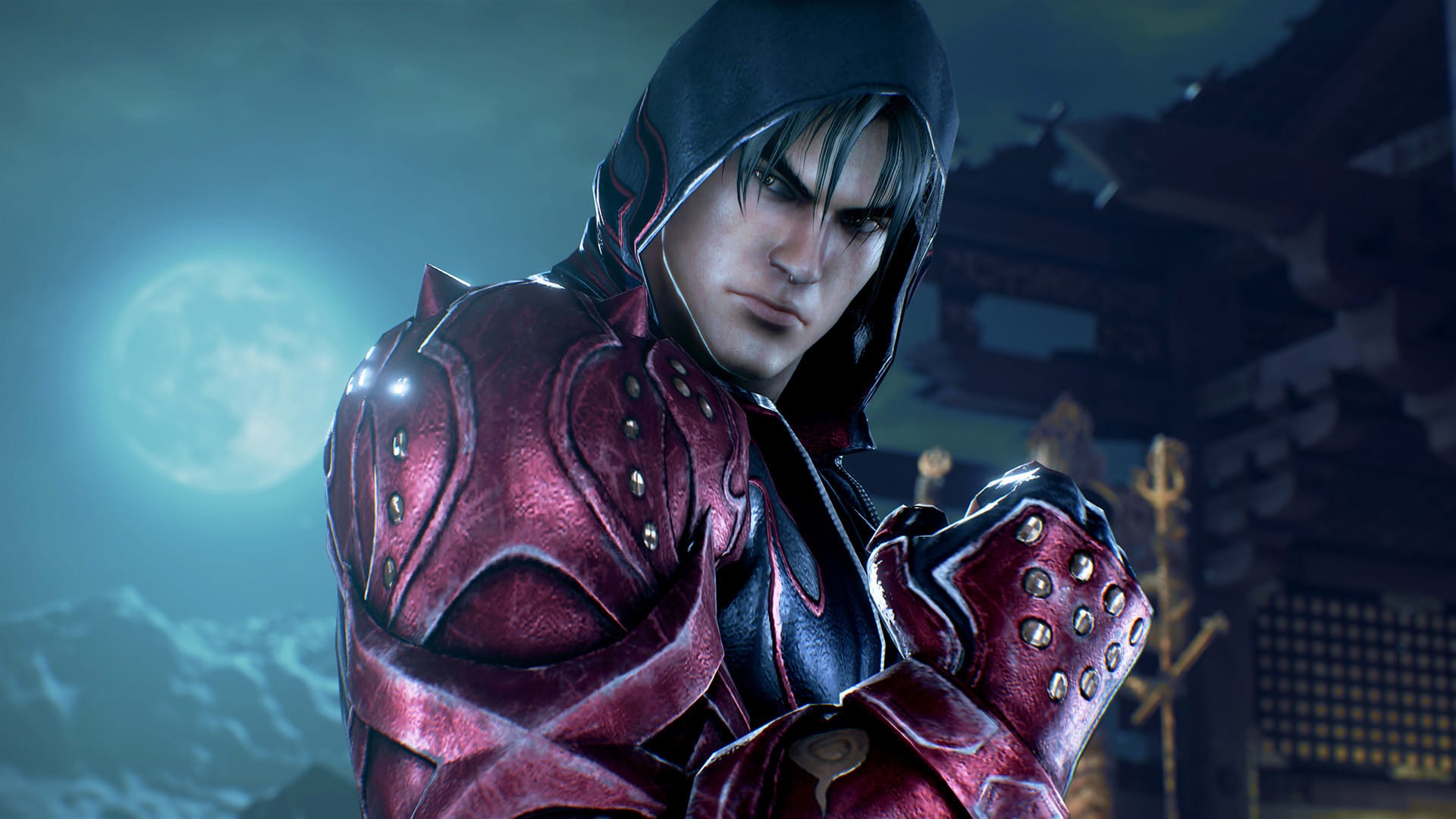 Microsoft announced new titles coming to Xbox Game Pass for console and PC during the month of January today.

On Jan. 16, Bandai Namco’s fighting game Tekken 7 will be added to the console catalog.

For Xbox Game Pass on PC, Frostpunk and the roguelike strategy game FTL: Faster Than Light will be added to its catalog sometime this month. No official dates were given by Microsoft.

That is all the games announced so far as new games are sporadically added to the subscription service, such as the surprise addition of Grand Theft Auto V earlier this month.

Xbox One users can subscribe to the console service for $9.99 per month, while PC players can get Microsoft’s PC catalog for $4.99 per month. Of course, Xbox Game Pass Ultimate members can have access to both Xbox One and PC catalogs for $14.99 per month, and includes an Xbox Live Gold subscription.