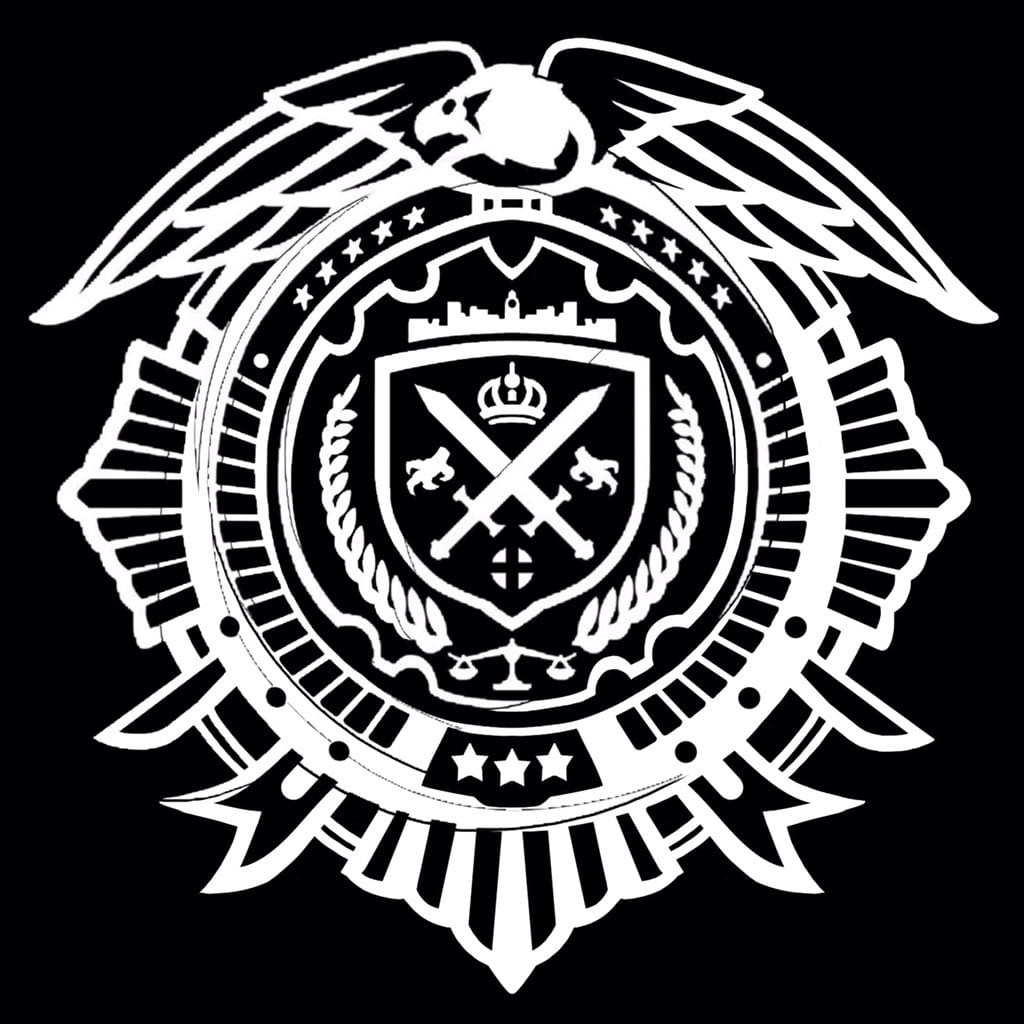 It’s been a while since we’ve heard from WB Montreal, the developer behind the esteemed Batman Arkham trilogy of games. Four months on from a brief teaser montage that showcased a bunch of different logos, we’ve got another one. This time, it was revealed as a series of incomplete images that when matched together produce a single logo. The caption reads “Cape sur la nuit,” which translates from French to English as “Capture the Knight.”

I’m not entirely sure what I’m looking at, honestly, but the general aesthetic is in keeping with the aforementioned teaser montage from last year. Back then, it was mooted the design was represented those of the Court of Owls and League of Shadows.

Incidentally, on the very same day that was posted, Scott Snider, writer of the Batman comics, Tweeted a response to Warner Bros. celebration of Batman’s 80th anniversary that reads ” #bewarethecourtofowls,” which he later deleted.

All signs point to a new Batman game, which would be Warner Bros. first since 2015’s Batman Arkham: Knight, a game that received mostly positive reviews.