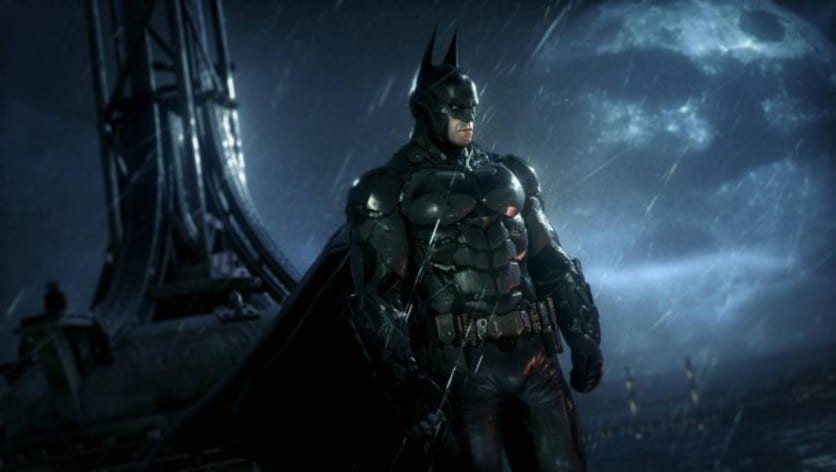 Warner Bros. Montreal has just posted a cryptic Tweet that appear to be teasing a new video game, and all signs point to Batman.

The short teaser is just a bunch of symbols morphing into each other at a glance, but on closer inspection, the symbols appear to represent those of the Court of Owls and League of Shadows.

Adding further weight to the case, earlier today Scott Snider, writer of the Batman comics, Tweeted a response to Warner Bros. celebration of Batman’s 80th anniversary that reads ” #bewarethecourtofowls,” which he later deleted.

In Batman lore, the Court of Owls is a secret organized crime group that has existed since colonial times in Gotham City. The group kidnaps children from the circus, turning them into deadly assassins, known as Talons.

The aforementioned Scott Snider was one of the creators behind the Court of Owls, who appeared in his 2011 Batman comic-book line “The New 52.”

Warner Bros. hasn’t released a Batman game since 2015’s Arkham Knight, which was recently given away as a “free” game for PS Plus subscribers.