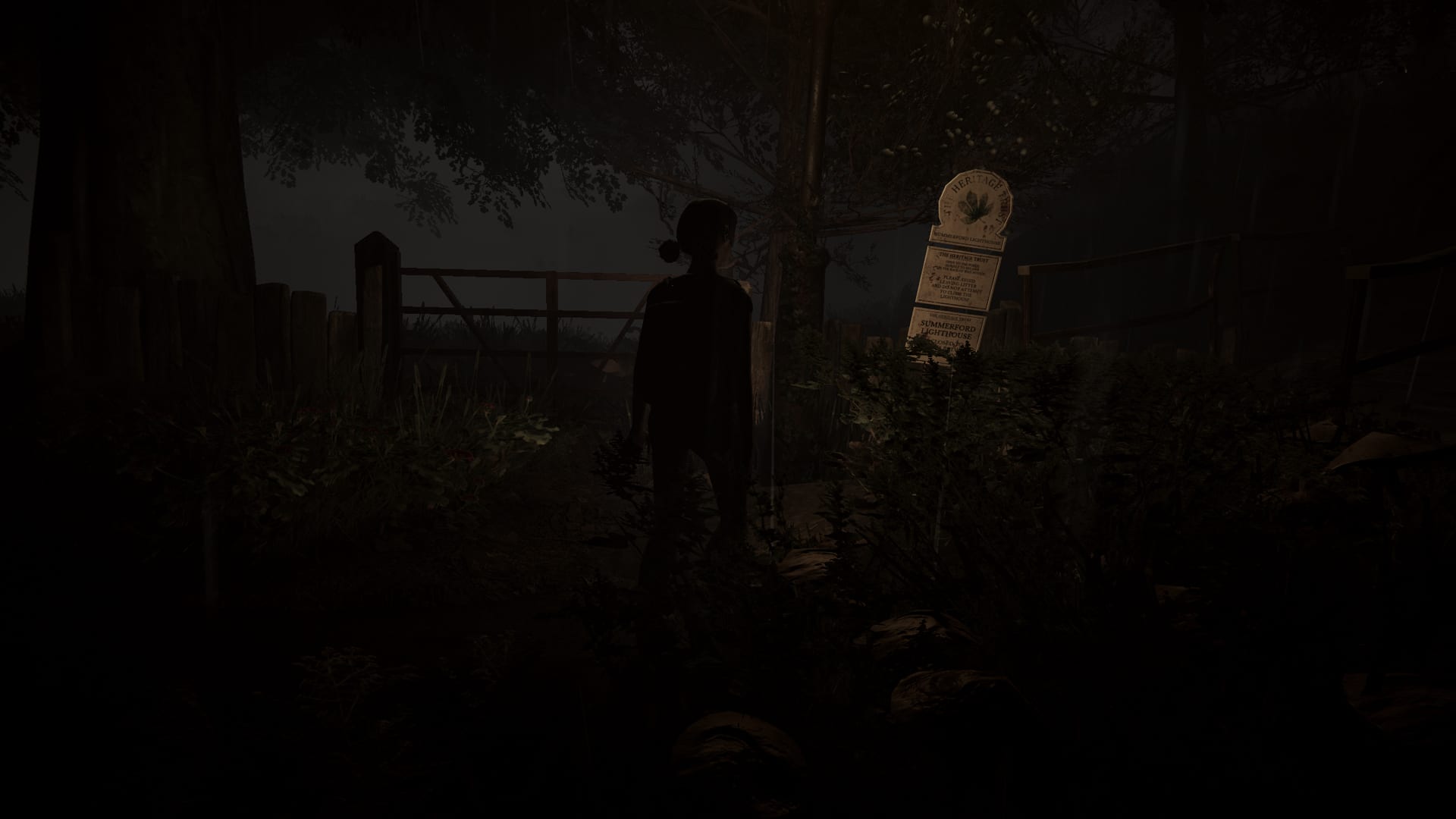 If you have been looking for a survival horror game that doesn’t copy the first-person, semi-walking simulator experience popularized by P.T. (not that P.T. is bad, mind you), Noisy Valley Studios might have the game you’re looking for.

The game takes place in the titular fictional rural English town of Summerford, which was apparently the victim of a nuclear power accident. Players will take control of the urban explorer Samantha Linden as they investigate the town and surrounding countryside, and discover the secret behind the accident. Moreover, the developers promise “a balance between classic and modern gameplay” where players have to manage resources, solve puzzles, and just plain survive —no idea if the “survival” part of Summerford’s survival horror leanings will come from fighting monsters or dealing with nuclear radiation, though.

Noisy Valley Studios’ trailer doesn’t provide much in the way of gameplay, but it demonstrates that Summerford wears its inspirations on its sleeve. The trailer also gives off hints of other, lesser known survival horror titles. I got some serious Fatal Frame and Siren: Blood Curse vibes when I watched the video; I blame Summerford’s rural setting.

Summerford is scheduled to release in the final quarter of 2020 for PC, so we can probably expect it between October and December. The game also has a Steam page so you can wishlist it and keep an eye on development updates.