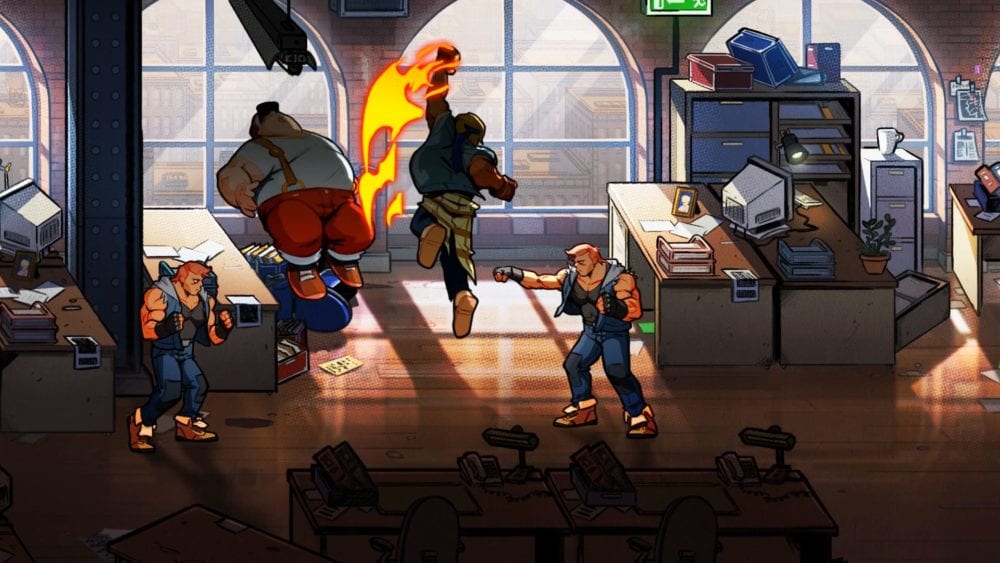 Today Limited Run Games, a company that releases well, limited physical run versions of indie and/or digital only games, announced on Twitter that they will be releasing a physical version of Dotemu’s Streets of Rage 4.

As the tweet would imply, details other than that are currently unknown. We don’t know what versions will get the limited run, how much quantity, etc.

In any event, it’ll likely be a popular item for longtime fans of the classic SEGA Genesis beat-em-up series that would want to have something physical to add to their collection.

So far everything we’ve heard and experienced first-hand when it comes to Streets of Rage 4 has positive. While the new art direction is a bit jarring, the game plays very much like the original games with a few modern touches, in particular Streets of Rage 2.

Streets of Rage 4 will also feature music from composers Yūzō Koshiro and Motohiro Kawashima, whom composed the tracks for the original games. The soundtracks from all three Genesis games are often mentioned among the best of that era, and for some even all-time.

Streets of Rage 4 will release at some point in 2020 for PlayStation 4, Xbox One, Nintendo Switch and also Windows PCs.