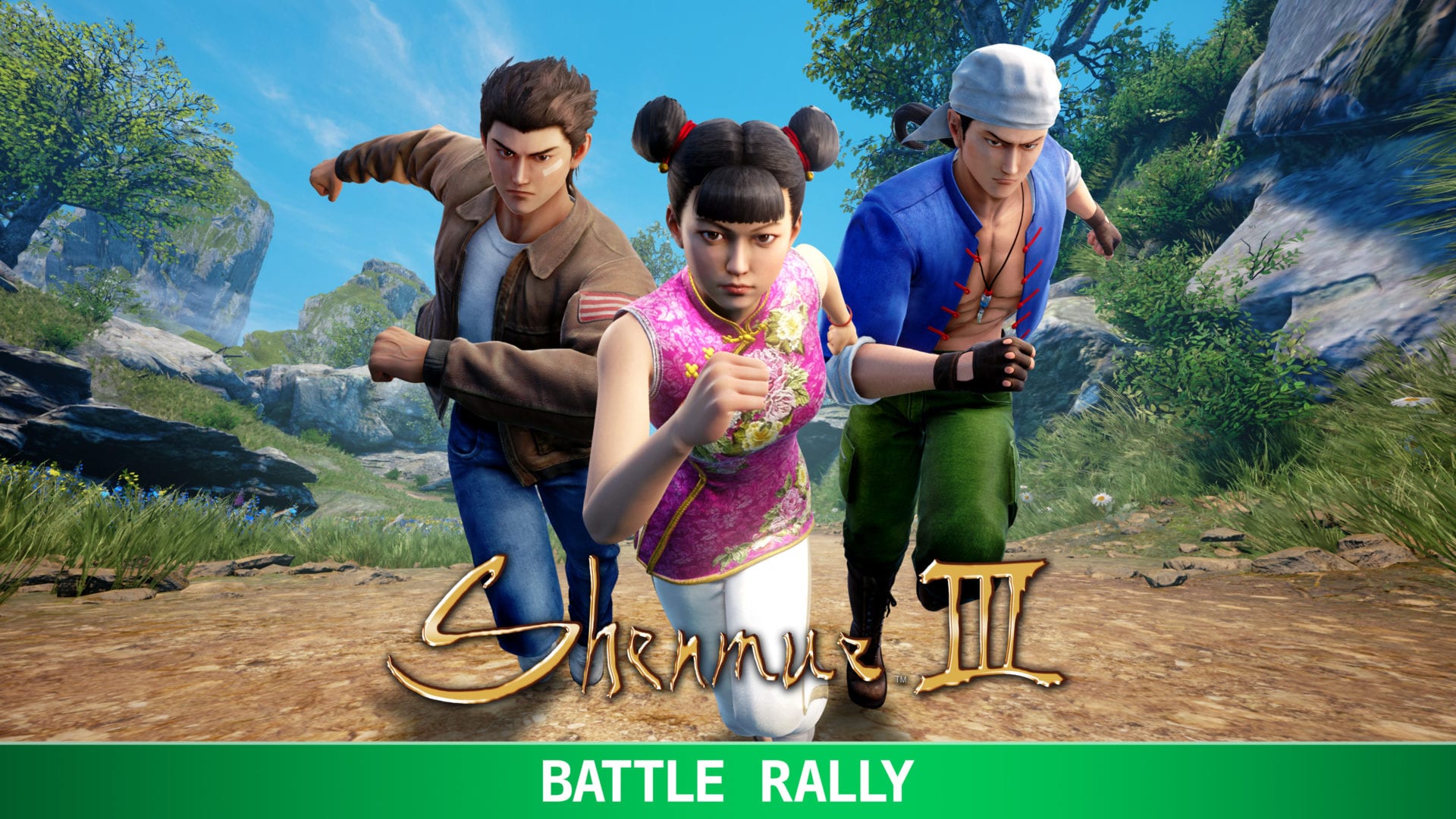 Deep Silver and Ys Net have today revealed that Shenmue III’s Battle Rally DLC will be available for PS4 and PC later this month, Jan. 21.

The content is set to offer new in-game race activities that turn Ryo and co into sprinters competing in events across China. According to Koch Media, The races are said to pit participants in head-to-head battles on their way around the course.

Not quite what you expected, right? Us neither. It all sounds a little odd and probably not the story expansion most players would have been hoping for.

The DLC is also set to give players a chance to experience the action as Wuying Wen. We’re also told that Ryo’s sparring partner, Wei Zhen, will be making her first appearance.

Battle Rally will be available separately from the Sony Store and Epic Game Store from the day of release. Users who have purchased the full DLC collection will have access to the DLC automatically as it becomes available.

Shenmue III released last year to a divisive critical reception. Twinfinite wrestled with its antiquated mechanics but enjoyed it overall. You can read our review impressions here. In brief, we concluded:

“The way Shenmue 3 sticks to its guns and refuses to adopt modern trends is admirable, and it’s an experience that stays true to the series through and through. It’s equal parts frustrating and pleasing; a weird dichotomy of emotions.”