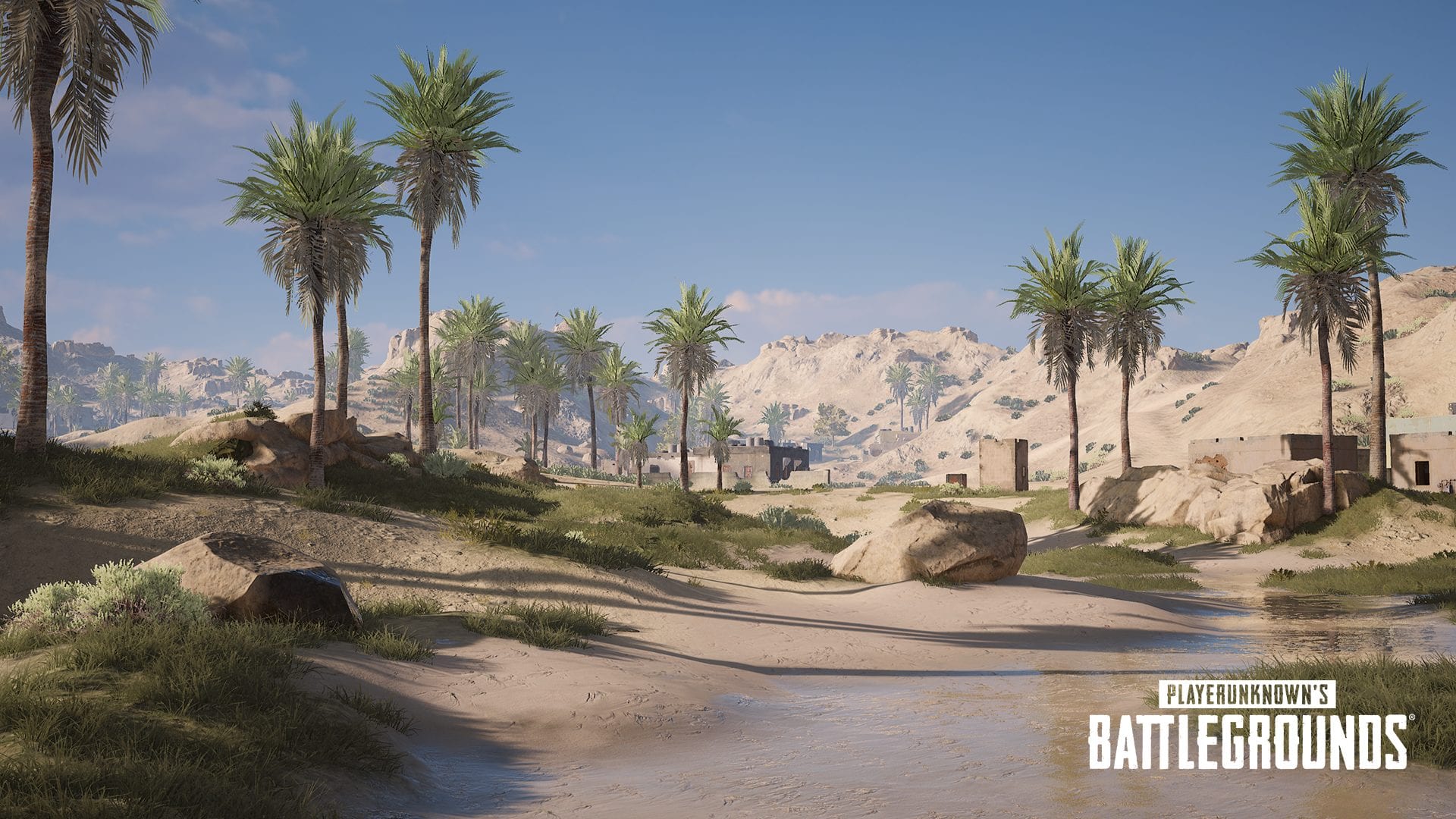 New PUBG Season 6 content has been revealed today in the form of Update 6.1, which adds a new small-scale 2×2 map called Karakin designed for intense and fast-paced sessions. It’s the first to include a Black Zone, a new mechanic that randomly destroys buildings to force players into firefights.

Elsewhere, the update also adds new weapons and equipment to PUBG. The content will go live later this month, Jan. 22 for PC test servers, and on consoles soon after.

Karakin is described as “an arid, rocky environment that provides wide-open terrain and challenging engagements.” Exclusive to Karakin, the Black Zone will impact urban areas, but it’s totally random: “towns and compounds can be undamaged, totally flattened, and everything in between.”

A siren will alert players to the incoming danger. Buildings destroyed by the Black Zone will be marked with X on the minimap.

In addition to the Black Zone, features include a new wall breach and bullet penetration mechanics, and there are a number of underground smuggler tunnels that should add new layers of strategy to combat.

To breach walls players will use the new sticky bomb, which is attached to weaker walls around Karakin and detonated to improve sightlines or create access ways and locate secret areas. These weaker walls can also be shot through, too.

Other new equipment comes in the form of the new Motor Glider, which will be added to PUBG servers from today. The two-seater vehicles will spawn across the map each game, across 40 potential locations.

To ensure the new map does not impact queue times, rotating map slots will be introduced. A rotating map slot is a non-permanent map slot that will change periodically. For the first rotation, Vikendi will rotate out to make room for Karakin.

As the season progresses, we’re told that players can expect to see the new Panzerfaust rocket launcher, as well as a new way to interact with the Black Zone.

Elsewhere, the Survivor Pass is back with new rewards, missions, and improved systems. Survivor Pass: Shakedown rewards players with outfits and weapon skins themed around the new island. You can read the full details here.

You can check out the Season 6 reveal video below.

You can compare PUBG’s Season 6 with its previous here.