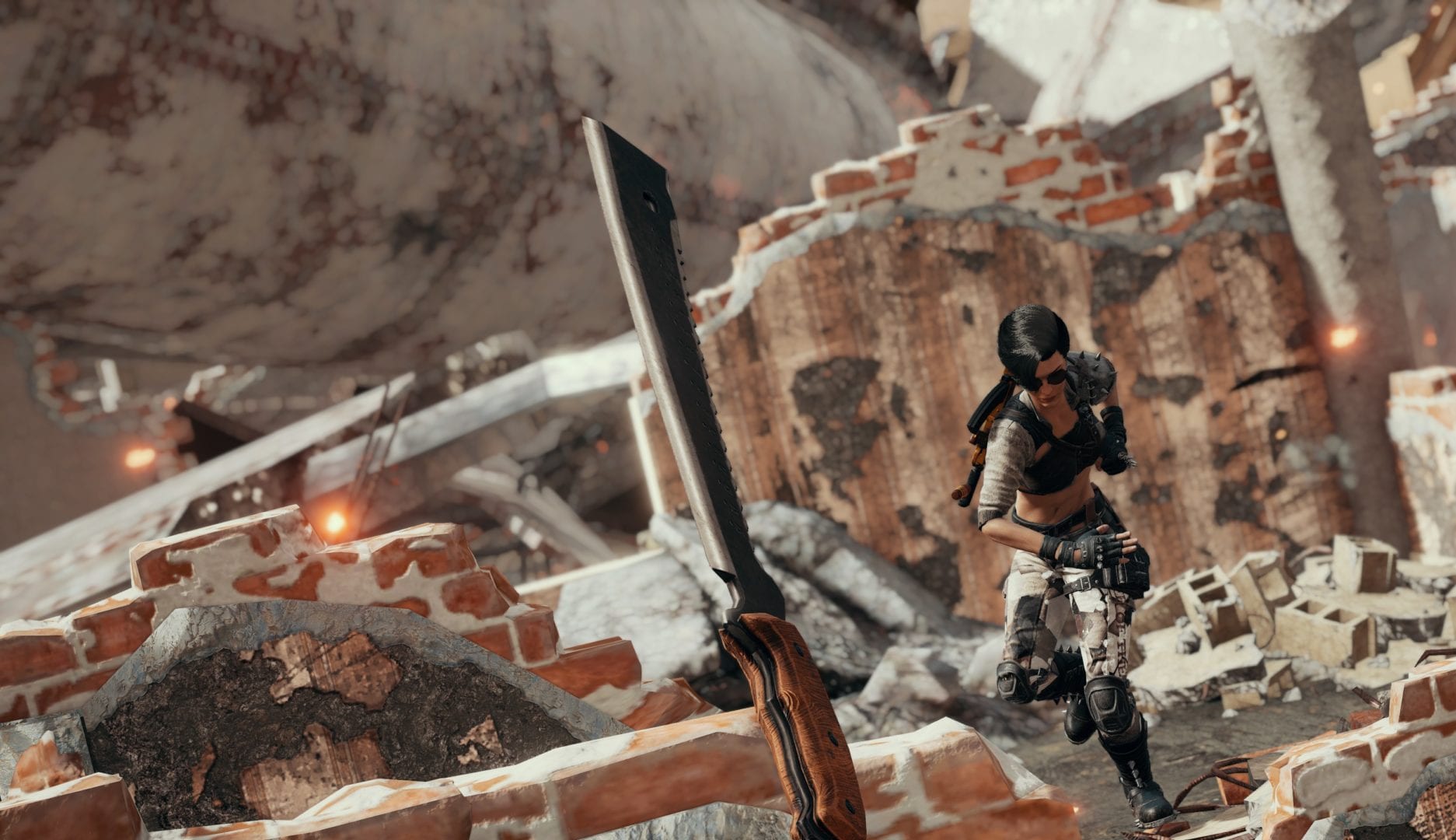 The 5.1 update for PlayerUnknown’s Battlegrounds is now live on the PC test server, bringing an updated version of the desert Miramar map and other new actions to PUBG.

The game’s Miramar map has been refreshed in several ways with the new update to make the open desert a little more exciting when it comes to looting and combat.

A race track, A La Muerte Vamos, has been added to the PUBG map alongside ramps, jumps, loops, and signboards across the map for more versatile travel. Players can also loot better with reduced clutter in and around houses, and the new vending machines only available in Miramar that provide Painkillers and Energy Drinks.

The update also adds the ability to throw certain items and weapons, such as ammo or healing items at teammates or any melee weapon at enemies.

Check out the full patch notes for the 5.1 update now on the test server. The fifth season of PUBG begins on Oct. 23 for PC, and Xbox One and PlayStation 4 on Oct. 29.