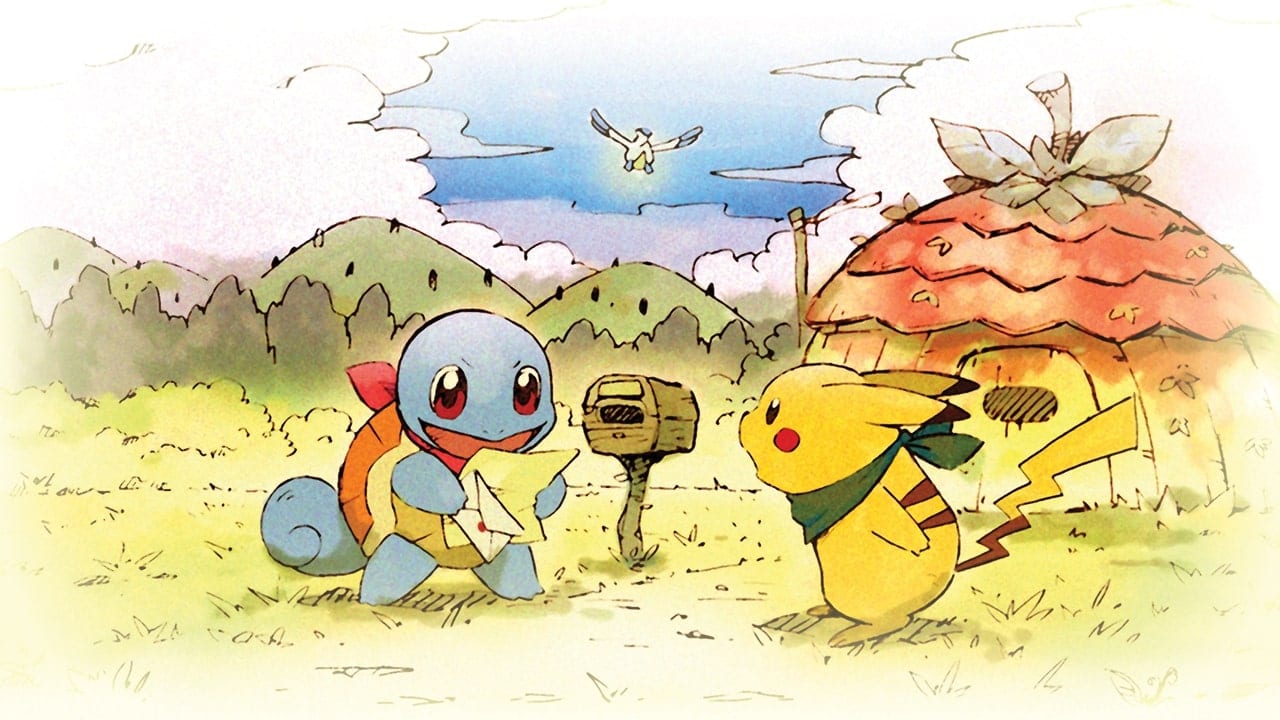 Rescue Team DX will feature updated visuals over the DS titles and will also come with some much-needed quality of life improvements to make the adventure easier for newcomers to the series.

Here are the new features being added via the press release:

There will also be a demo version available for Pokemon Mystery Dungeon later today on the Switch eShop that will allow players to start the story. Once the full game launches in March, you’ll be able to transfer the save file over from the demo and keep your progress.

Several new screenshots and gorgeous artwork have been officially released as well, so you can check out all of the goodies down below as well as the reveal trailer from the Pokemon Direct this morning.

During the Pokemon Direct, it was also revealed that Sword and Shield will both be getting paid expansion passes later this year that include new areas, new Pokemon, and much much more.

For more on everything Pokemon, you can read our recent review on Pokemon Sword and Shield and the news story on the Pokemon anime that will be set in the Galar region, Twilight Wings.