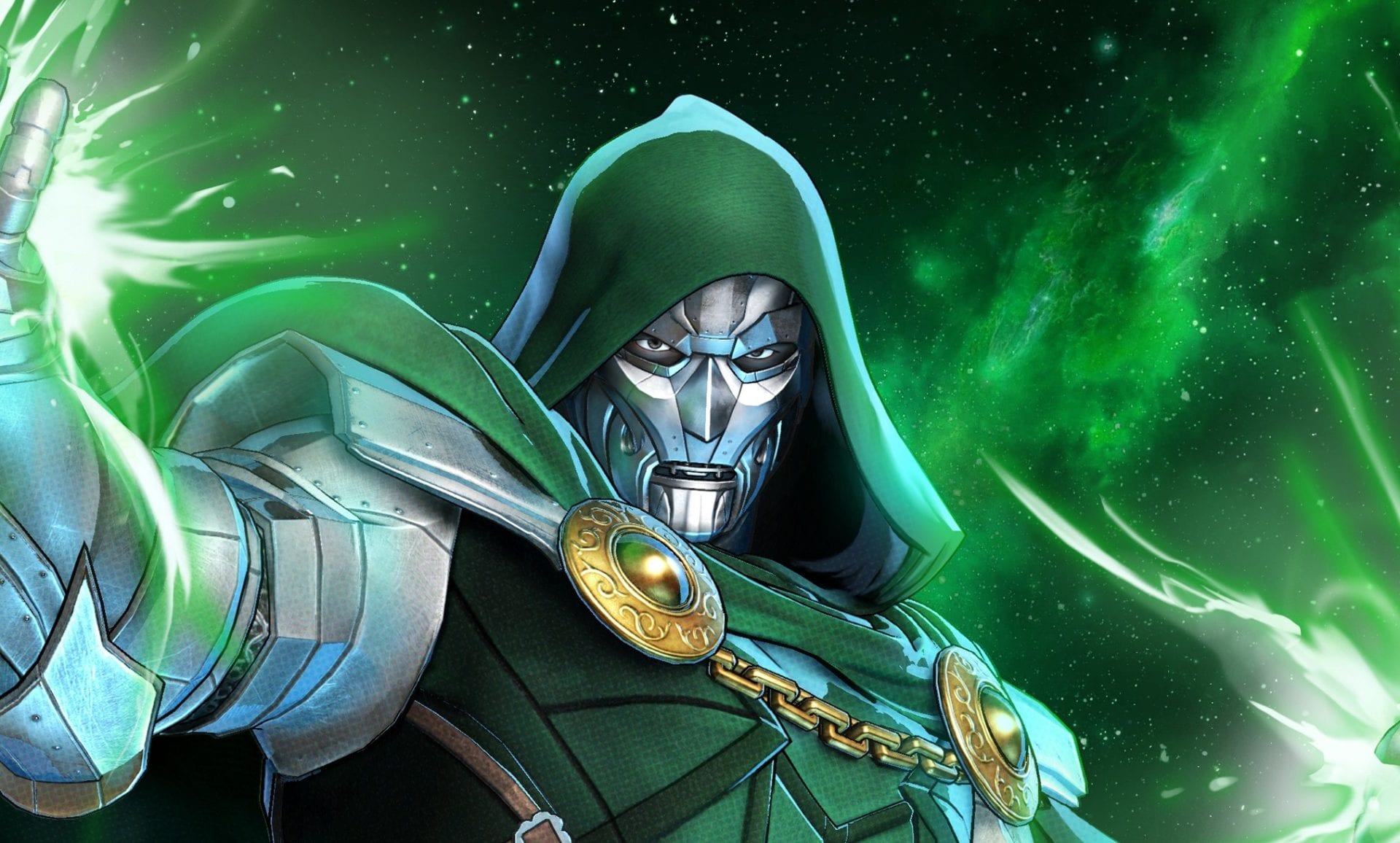 Marvel Ultimate Alliance 3: The Black Order is proving to be a worthy entry in the Ultimate Alliance franchise. Not only does it provide hours of solid gameplay, as well as DLC that extends the game’s length, but it just passed the ultimate (no pun intended) litmus test for any piece of Marvel media: how intimidating the designers made Doctor Doom.

Earlier today, the official Nintendo of America Twitter account posted an image of Victor von Doom in all his Latverian glory. He is, after all, the namesake of the third DLC pack’s title (Shadow of Doom), so it’s only fitting he gets the first shot at the limelight. More importantly, he looks ready to take on Galactus and win.

While the design includes some new details —such as girdle belts on the side of his iconic green cloak/tabard and what appear to be metallic shoulder pads— it is unmistakably Doom. Yes, Doctor Doom is so powerful that his name is both a noun and an adjective. Bow before Doom, indeed.