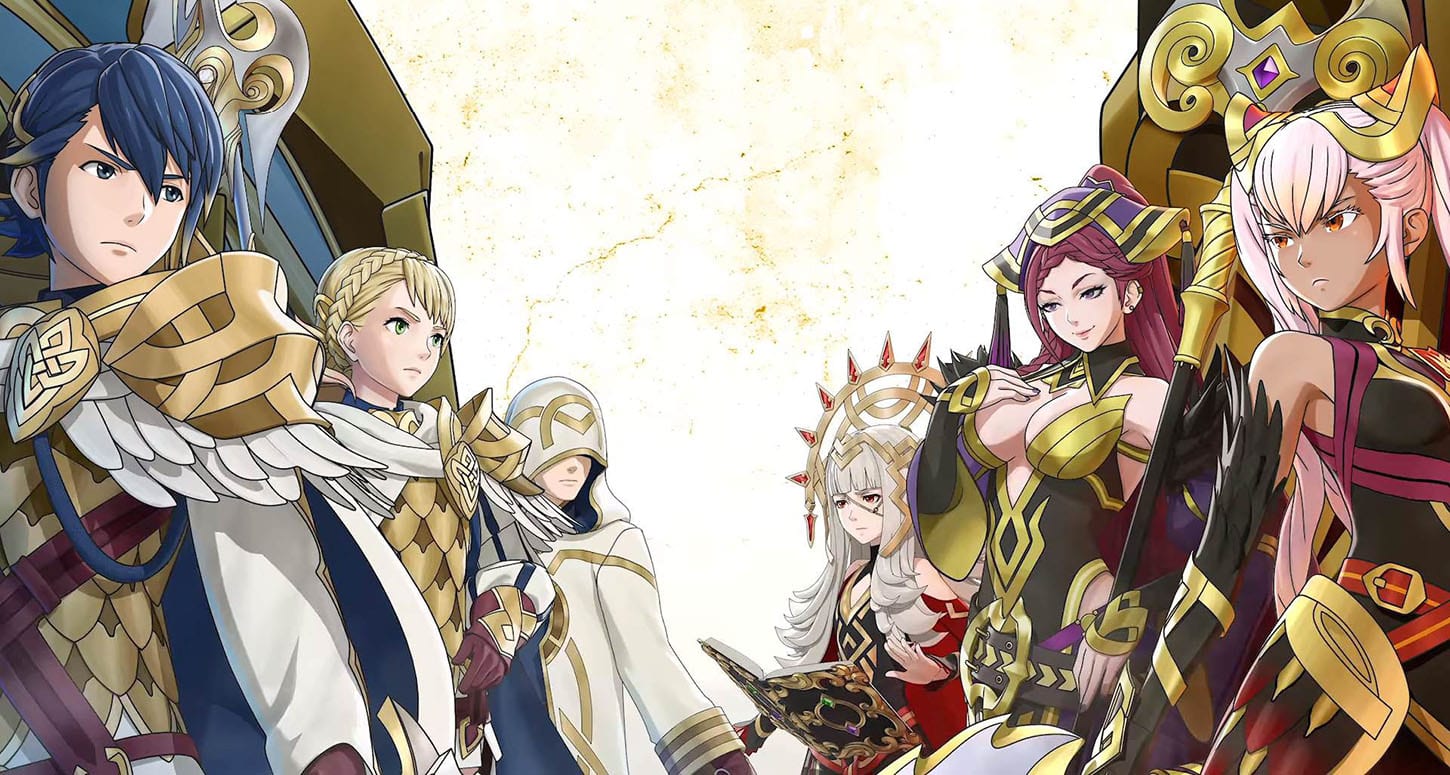 As you’ll see in the image below, Fire Emblem Heroes by far and away accounts for the most spending at 61%. Animal Crossing Pocket Camp is miles behind in second spot at 12%, with Dragalia Lost at 11% in third.

While both Mario games have recorded a large number of total downloads –Super Mario broke records with a launch day 50 million downloads–, neither have generated much revenue. Super Mario Run was a premium product, of course, allowing players to trial the game before purchase, which is a model that was not fruitful for Nintendo.

As for the regional split, Japan remains the company’s best market, which accounts for over half of player spending at $581 million. The US comes in second at $316 million.

Sensor Tower notes that Nintendo has experimented with various different monetization models with its mobile games over the past few years, from premium products to subscriptions. By far and away its most successful, though, has been the gacha model employed in Fire Emblem Heroes.

Still, Nintendo has insisted in the past that it “prefers” Super Mario Run’s premium model. Time will tell whether that proves to be the case.