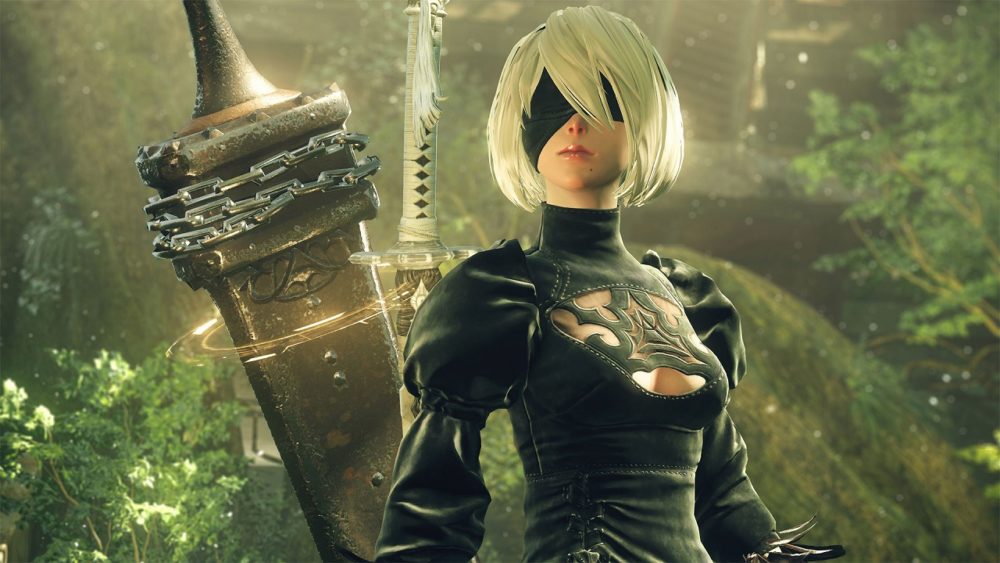 In the latest issue of the Japanese magazine Weekly Famitsu, NieR: Automata Producer Yosuke Saito mentioned something interesting related to the series.

Saito-san mentions that in relation to NieR’s 10th anniversary, “this and that and an unannounced title” (or titles, as usual Japanese doesn’t include a clear difference between singular and plural) are progressing in parallel, and they will be announced at the appropriate timing.

It’ll certainly be interesting to see what Saito-san means by “this and that,” but he did not provide further information, so we’ll have to wait and see what happens.

Saito-san also explains that in 2020 Square Enix will begin the full-blown promotion of Babylon’s fall, which had its first gameplay trailer revealed last month.

The original NieR was released in 2010 for PS3 and Xbox 360. In Japan, the two platforms had different versions titled NieR Replicant and NieR Gestalt respectively (this split by platforms did not reach the western market). This means that the 10th anniversary is happening this year, and a dedicated website has already been opened, even if it’s pretty much empty for now.

The popularity of the series skyrocketed with the semi-recent NieR: Automata, which is currently available for PS4, Xbox One, and PC.