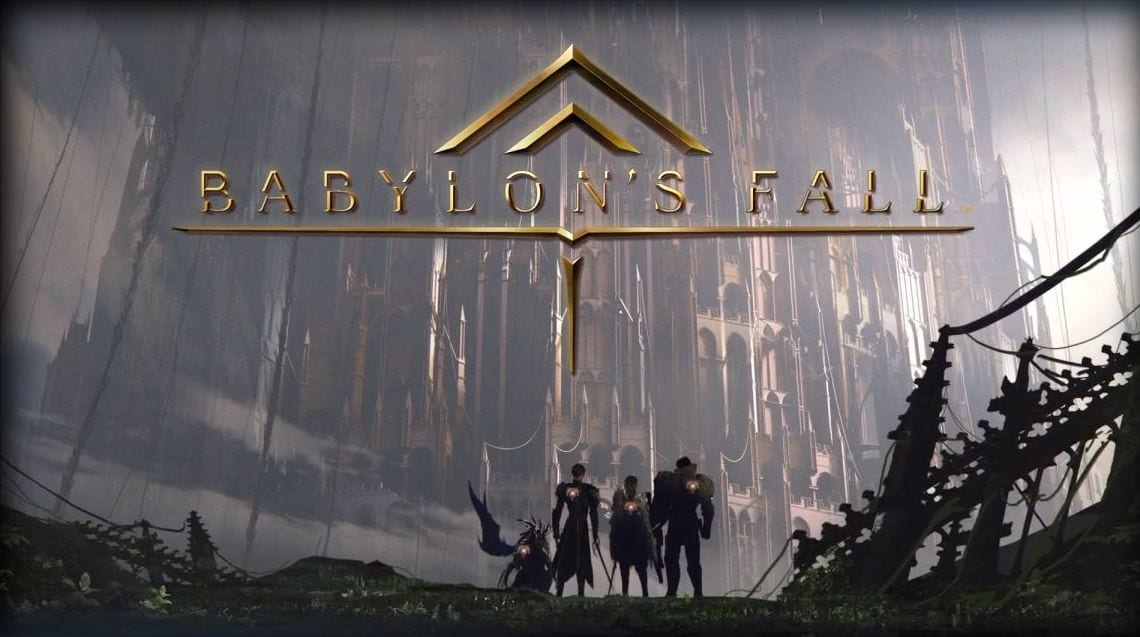 If you’re unfamiliar with the game, it was announced at E3 2018 for PS4 and PC. Apparently, the platforms haven’t changed.

It’s in development at PlatinumGames, and we also learn that the game will receive more info next summer.

Interestingly, Square Enix also mentioned in the accompanying press release that the game uses a special “Brushwork Filter” that gives it its unique looks.

You can watch the trailer below and dream of things to come.

PlatinumGames is arguably one of the most popular developers in Japan, and it champions the action genre like no one else does.

Recently they have released masterpieces like Astral Chain and NieR: Automata, while we’re still waiting to hear more about Bayonetta 3.

Since The Game Awards is coming in two days, we may still get to hear something about the next adventure of Bayonetta soon enough, but for now, the first look at Babyolon’s Fall gameplay is a lot better than nothing.

The game certainly appear to showcase PlayinumGames’ DNA with plenty of absolutely over-the-top action that the syudio’s fans will certainly appreciate.