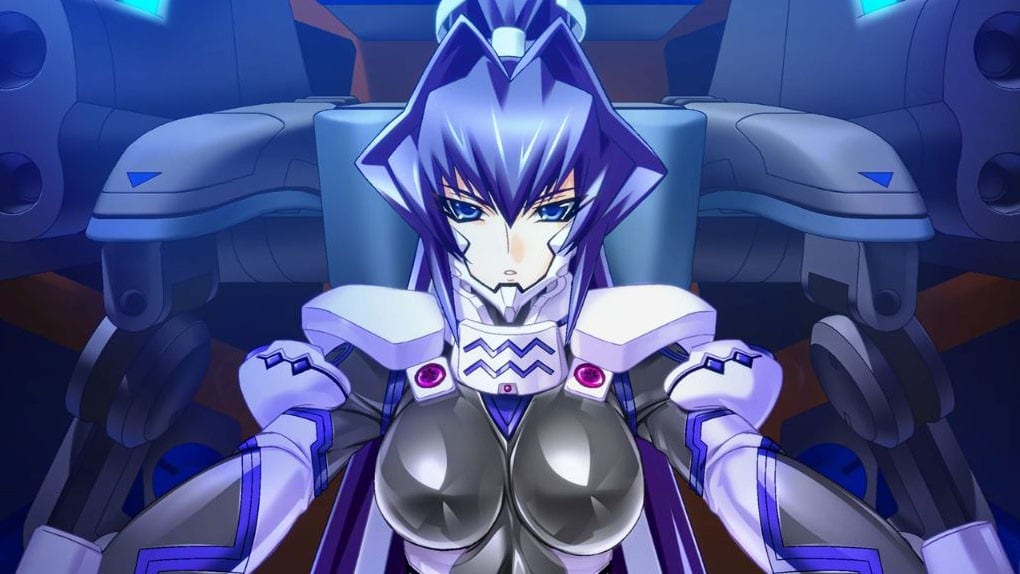 While the Muv-Luv series is well-known among fans of visual novels, its reach is a bit limited due to its platforms.

Most of the games of the franchise are available exclusively on PC, and even those released on consoles are confined to older platforms like PS Vita, PS3, and Xbox 360.

Since the series would definitely benefit from ports on additional platforms, Twinfinite asked series’ creator Kouki Yoshimune and producer Kazutoshi “Tororo” Matsumura if they have any plans to expand to consoles like PS4 and Nintendo Switch.

Yoshimune-san mentioned that it probably won’t be PS4, but it’s possible that the new action game Project Mikhail (announced for iOS, Android, and PC for now) might come to PS5.

Matsumura-san also mentioned that the possibility of seeing the original trilogy on more consoles exists. Pressed for further information he added that there are plans at a very early stage in place, and a company is interested in making it happen.

While we don’t have specific information on which platforms might be targeted and when, at least now we know that there is hope for the series to expand on consoles beyond its current PC-based home.

In other Muv-Luv news, Yoshimune-san also revealed that Muv-Luv Integrate will have a brand new protagonist. He also recently released an updated version of a relevant image board, and explained another showcasing a few custom TSF.

If you’d like to know more about âge‘s games and the Muv-Luv franchise, you can read my article from a few months ago explaining all you need to know to get into one of the best visual novel series of all time.