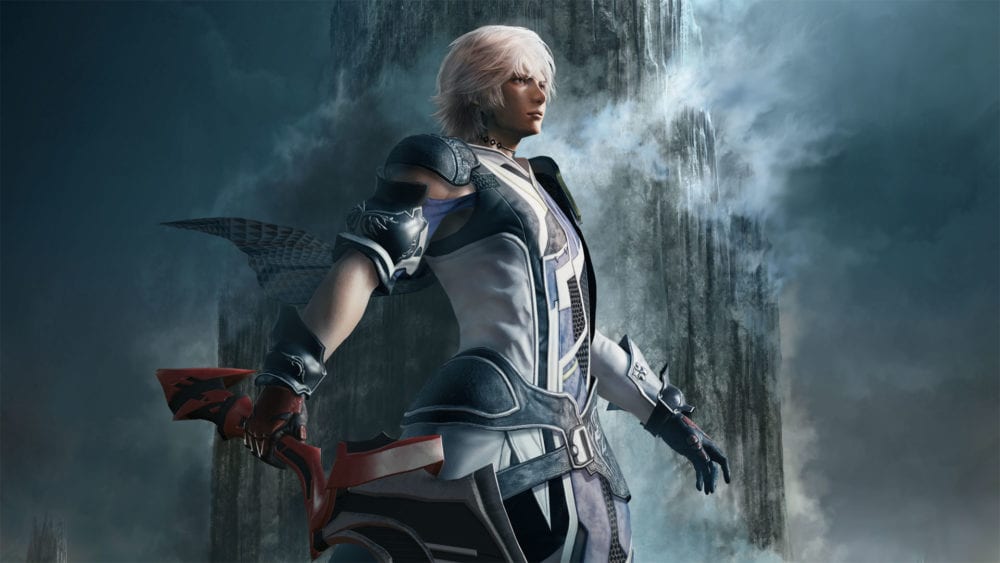 Five years since its launch, Square Enix is ending its support of the mobile RPG Mobius Final Fantasy on June 30 in the west following the conclusion of the Warrior of Despair storyline. In Japan, steps to shut the game down are already in motion, with its in-game currency already removed, with support discontinuing slightly earlier on March 31.

The news comes by way of an announcement made over on Square Enix’s official website, which provides a roadmap of the game’s closure schedule in addition to a thank you message to fans. It reads:

“After many difficult discussions, Square Enix ended service for the Japanese version of MOBIUS FINAL FANTASY in December 2019, after the Warrior of Despair story concluded.

Service for the global version of the game will continue until the Warrior of Despair story has concluded on June 30, 2020, at 6:00 pm PDT (UTC-7), at which time service for it, too, will end.

We would like to express our deepest gratitude to all our players who have supported us since service began back on August 3, 2016.  It is with heavy heart that we must now bring you this sad news.

We will continue to implement updates to in-game events, including the conclusion of the Warrior of Despair story, until the end of service, so it is our fondest hope that you will see our adventurers’ fates out to the very last.”

The schedule until end of service is as follows:

In an interview with Twinfinite back in April of last year, when asked about Mobius Final Fantasy’s future, project leader Takashi Shiraga replied:

“Currently, we are putting the most effort into the lead-up towards the conclusion of the “Warrior of Despair” storyline. Stories and gimmicks for major collaborations are one thing, but we are taking on our mission to properly develop the main story campaign that is so central to Mobius Final Fantasy. We are also working to prepare numerous other new features.”

Square Enix Switches up the First-Person Puzzler With a Switch Version of the Turing Test
By Aaron GreenbaumJanuary 24, 2020