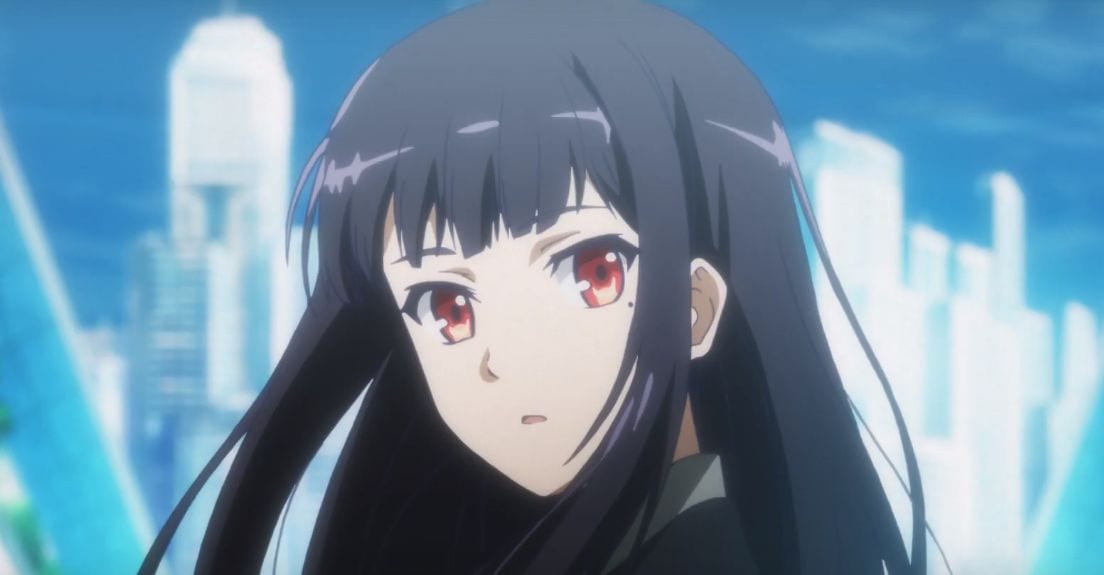 Fans of the visual novel series World End Economica by Spicy Tails have reason to celebrate, as it made the first step toward becoming an anime.

About a month ago, Spicy Tail launched a crowdfunding campaign on Kickstarter and the Japanese platform Campfire to that end, and the Kickstarter campaign just ended successfully, gathering 5,919,682 yen.

The Campfire campaign has been even more successful, gathering 16,734,500 yen (with a goal set at 5 million) and it still has 23 hours to go at the moment of this writing.

Interestingly, the proceeds from the campaign won’t be used for the production of the anime itself, which will be financed by investor Akira Katayama.

The money is going to be destined to promotion. The original visual novel series is quite niche, and that would usually prevent Spicy Tails from hiring the best anime studios and voice talent for the anime.

Instead of settling with mediocre production values, the team decided to engage in a promotional campaign focused around a new trailer to spread the popularity of the series and aim for the best production lineup possible.

You can check out part of that trailer in the video below.

The World End Economica series is available on Steam, while Sekai Project is going to release it on PS4, Nintendo Switch, and PS Vita.

If you’re not familiar with the story, you can read an official description below.

From the author of Spice and Wolf, Isuna Hasekura, comes WORLD END ECONOMiCA. The opening video features music by Kishida Kyoudan & The Akeboshi Rockets, known for the opening songs for High School of the Dead and Strike the Blood.

A three part visual novel set in the far future on the moon, 16 years after humans have begun to colonize it. A young boy named Haru has been chasing his wildest dream. His dream is to stand where no man has stood before, and in order to do so he needs capital, a ludicrous amount of capital. What better place to get that amount of capital by using the stock market? There are two key rules that govern the stock market.