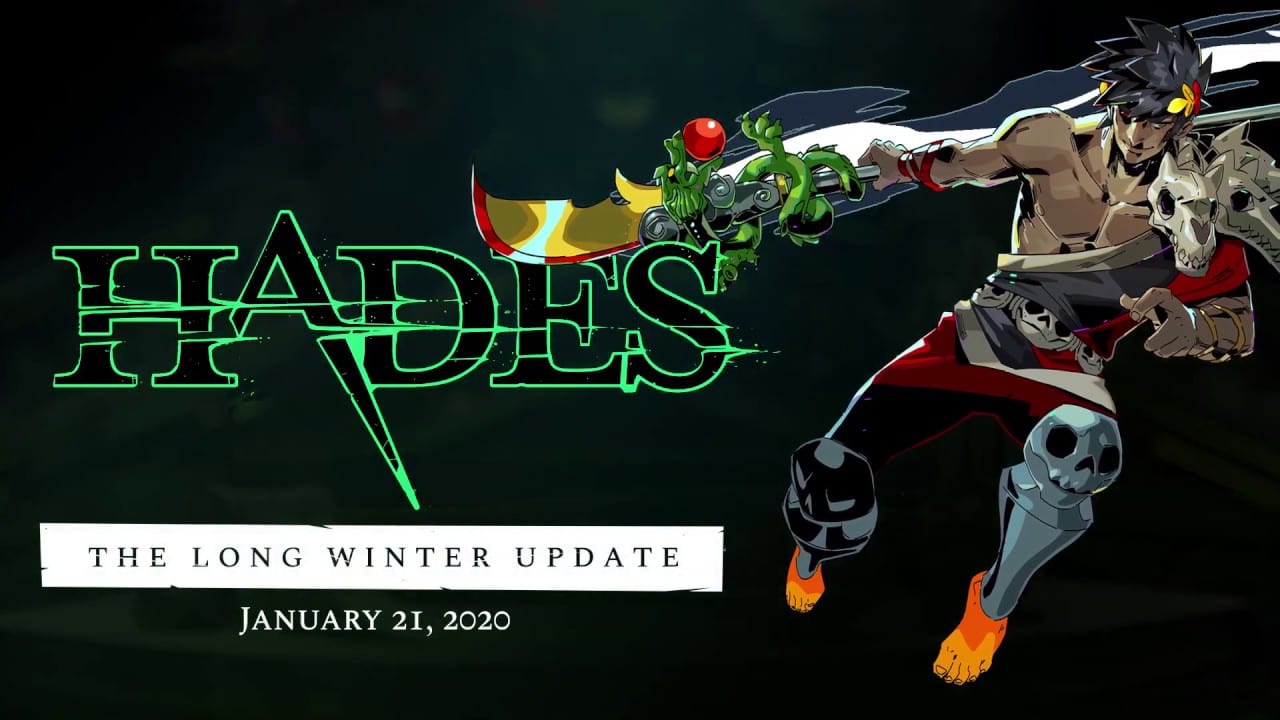 Developer Supergiant Games’ Rogue-like Hades has made Early Access progress today with a substantial update. Called The Long Winter, the update both adds a host of new content and makes some notable improvements to gameplay, presentation, and performance. There’s so much to review, in fact, The Long Winter even gets its own trailer to showcase all the changes.

A message included with today’s patch notes was included, which we’ll list below along with the biggest takeaways from the update. For the full patch notes you’ll want to visit Hades’ community hub. There’s far too much to list here.

We wanted to start the year off with a bang with this Major Update! It features a new Olympian, a new weapon variant, new activities, more story, and many other improvements. We plan to follow up with a couple of smaller patches while keeping a close eye on your feedback. Thank you very much for playing!

– Demeter: the Goddess of Seasons brings winter to the Underworld! Seek out her powerful Boons

– Aspect of Guan Yu: earn this unique new Aspect of the Eternal Spear, and vanquish your foes!

– New Legendary Keepsake: forge an unbreakable bond with Dusa, and summon her to petrify your foes

Hades is available on both Steam and the Epic Game Store, despite originally being revealed as an EGX exclusive.