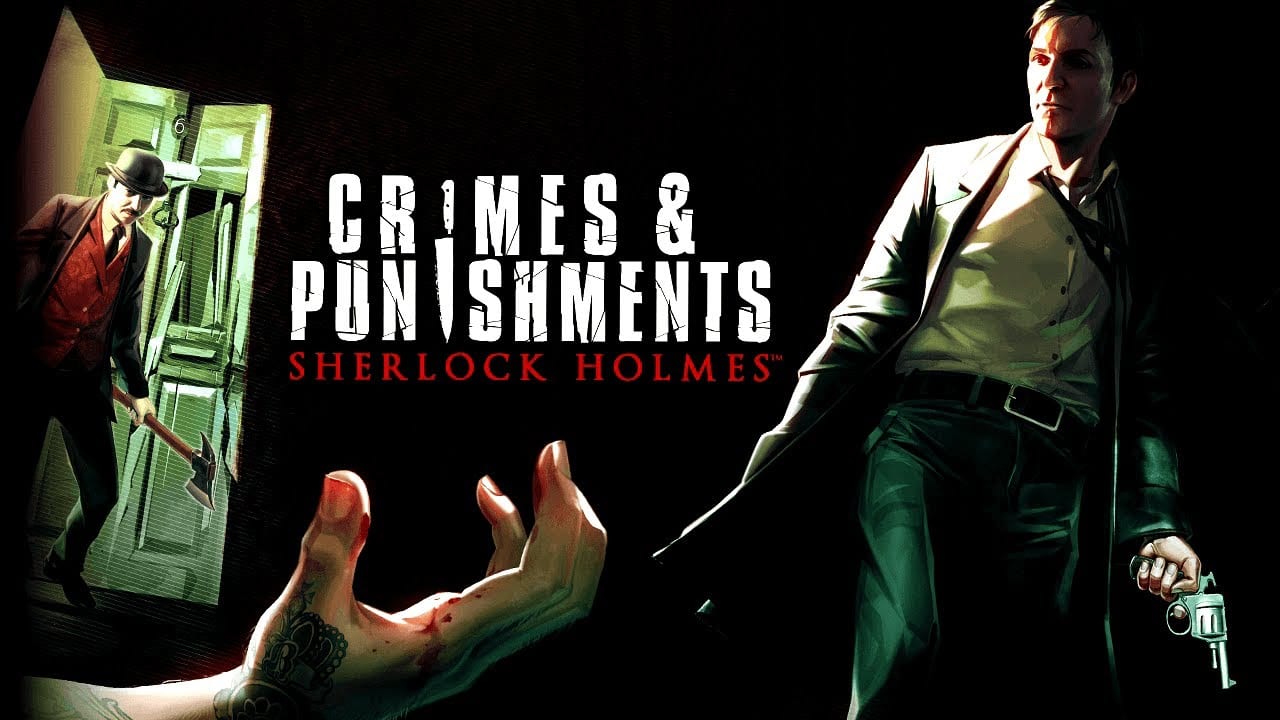 Frogwares, the developer behind the Lovecraftian horror game The Sinking City, has today announced the return of Sherlock Holmes: Crimes and Punishments to the PS Store. The game, along with several others, was delisted from both Sony and Microsoft storefront last year following a licensing dispute with publisher Focus Home Interactive.

Understandably incensed, the developer said of the dispute back September last year:

“Focus Home Interactive, the licensee (or ‘publisher’) that was in charge of commercializing these games on [the Xbox 360 and PlayStation 3], refuses to transfer the title IDs to us, the creators and IP owners of those titles, even though our Publishing and Distribution Agreement has expired.”

At least in the case of Crimes and Punishments, Frogwares has managed to wrestle back control of the IP. Apparently, the developer has tasked a small internal team to rebuild the game for submission.

A press release sent to Twinfinite explains that the developer hopes Sherlock Holmes’ return to the storefront “helps ensure the studio will remain afloat as it continues its push into self-publishing all of its future releases. The team hopes a similar result can be expected soon on other platforms were the game was also removed.”

If you’re not up to speed with Crimes and Punishments then you can check out the trailer below.

Sherlock Holmes: Crimes and Punishments is still available on Steam as well as PS4.