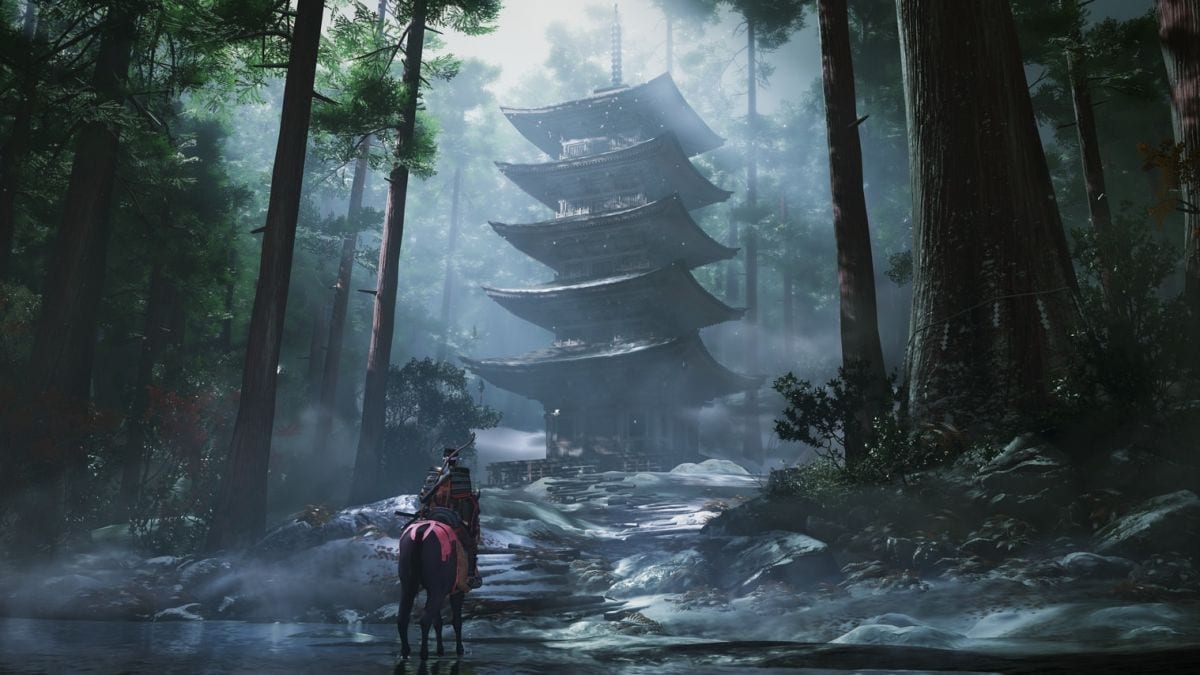 Developer Sucker Punch Productions’ free Ghost of Tsushima PS4 dynamic theme is available for just one more week, so here’s a PSA to grab yours before time runs out.

The theme was shared over the holiday period during December, but it’s only available until Jan. 31. As you’ll see in the original Tweet below, there are different codes for each region, so make sure you punch in the right one according to where you are.

If you’ve seen the game’s most recent trailer, which was shown during the last State of Play broadcast, you’ll recognize the scene. It’s the part when Jin Sakai is spotted emerging from the woods by Mongal Soldiers.

It’s a great example of the game’s beautiful art direction and a cinematographical style reminiscent of Akira Kurosawa samurai movies.

We’re sure that a photo mode is inevitable when Ghost of Tsushima finally launches, though quite when that date is we’re still not sure. The last update was a summer release window.