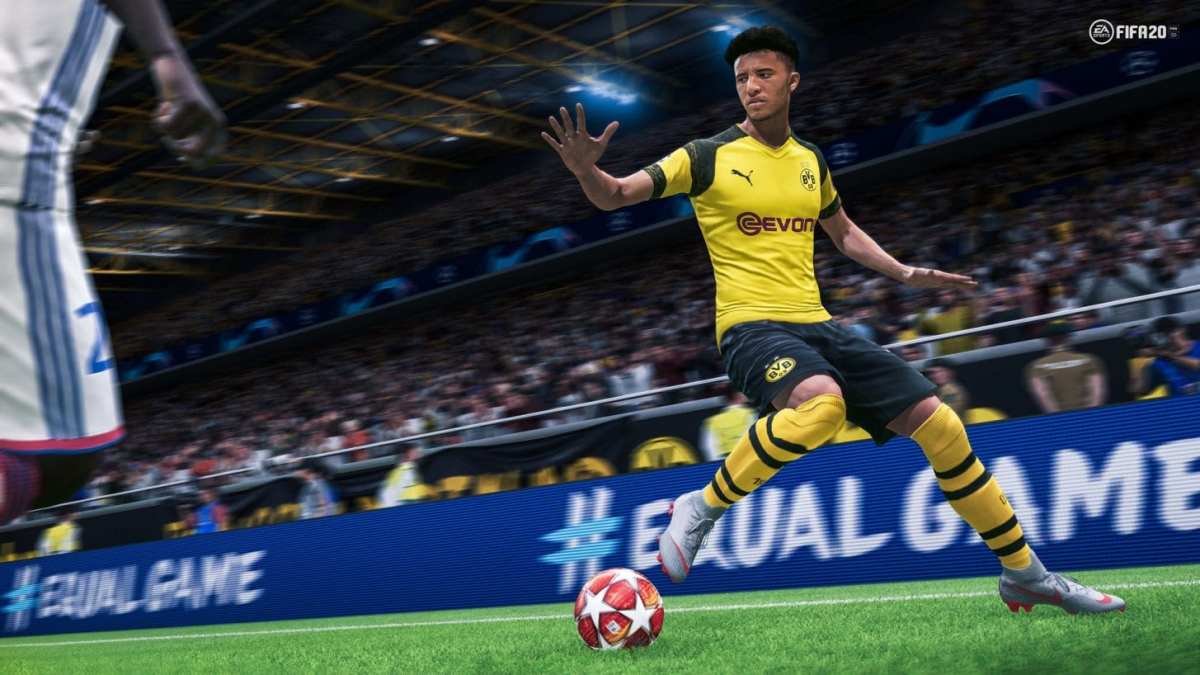 Team of the Year has begun today in FIFA 20 and the first of the TOTY inspired Flashback players are here. Iniesta was a mainstay in the squad during his time at Barcelona, with this one looking back at his performances a few seasons ago. In case you want to add him to your squad, here’s everything you need to know about how to complete the Flashback Iniesta Seasons Objectives in FIFA 20.

The card is okay. As is always the case with Iniesta, his passing and dribbling stats are as good as they can be, but he’s let down elsewhere. His stamina isn’t high enough and he won’t be good enough in front of goal.

How to Complete Flashback Iniesta Seasons Objectives in FIFA 20 TOTY

None of the challenges are particularly difficult. You might have to purchase some Spanish players to complete the Last Minute Hero one in a timely fashion, so keep an eye on the market for them.

You can do that one at the same time as the Loan Flashback Iniesta and La Liga Veteran ones too, so long as your Spanish players are also from La Liga. Due to how useful through balls are in FIFA 20, that objective will likely be completely organically.

That’s everything you need to know about how to complete the Flashback Iniesta Seasons Objectives in FIFA 20. For more tips and tricks on the game, be sure to check out our wiki guide. We have also listed some other helpful guides on the game down below.