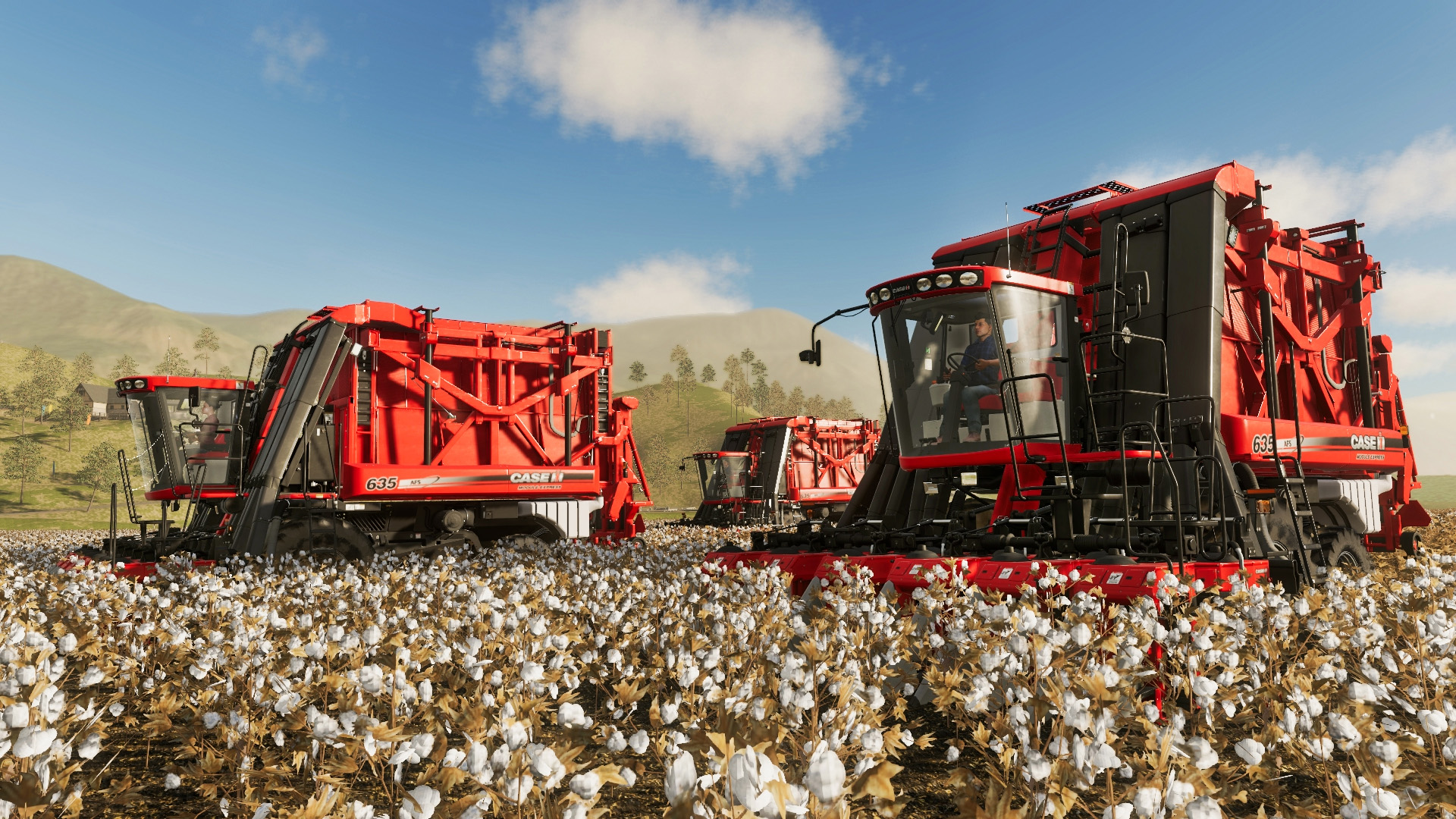 Farming Simulator 19 is the latest free game being offered by the Epic Games Store starting today for a limited time.

The farming simulation game and esport features two huge American and European environments, over 300 licensed vehicles and machinery, and online multiplayer to grow a farm alongside other players.

The annual franchise is also the latest release on the PC, since Farming Simulator 20 is only available on Nintendo Switch, iOS, and Android devices.

Farming Simulator 19 can be downloaded for free from the Epic Games Store beginning today until Thursday, Feb. 6 at 11 a.m. ET.

Epic Games also revealed the next batch of free titles for next week, all based on popular board games. The games will be Carcassonne, Pandemic, and Ticket to Ride.

The company announced earlier this month that it would continue to offer free games from its PC digital store throughout 2020, after giving away 73 games from the release of its launcher in December 2018 through all of 2019.