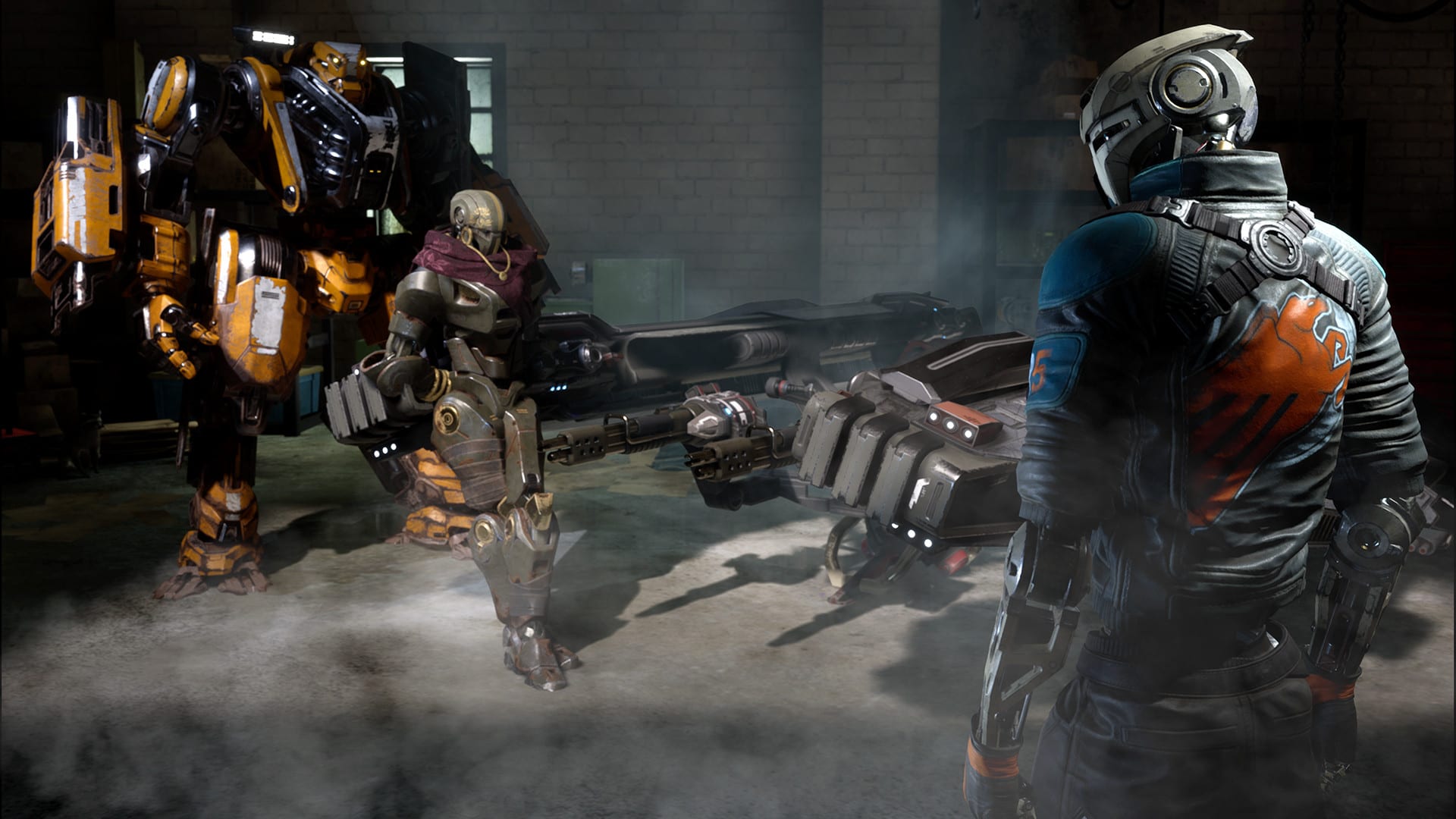 If you are waiting on pins and needles for the hybrid FPS/RTS Disintegration, its release is still a long way off. However, you can scratch that robo-hoverbike action itch with the game’s upcoming multiplayer beta.

Disintegration’s beta test will be split into a closed and open beta. The closed beta will run from January 28th to January 29th, while the open beta will start January 31st and end February 1st. If you are up for a challenge, you can sign up on the official Disintegration website for a chance to participate.

The multiplayer betas will be playable on the Xbox One, PlayStation 4, and PC. Moreover, they will feature seven of the game’s crews and two game modes: retrieval and control. Retrieval will revolve around delivering a payload, whereas control will focus on controlling key locations to accrue points.

The signup page also provides some handy PC specs for beta participants. The developers recommend an Intel i5 5th Generation or AMD Ryzen 5 1600 CPU, an NVIDIA GTX 970 or AMD RX 480 GPU, and 8GB of RAM. No idea how much hard drive space the beta will require, but if you are accepted into a beta, you will receive important installation information.

I was invited to participate in an early alpha test during New York Comic Con, and I enjoyed my time with Disintegration. The game had a bit of a learning curve since I had to forget almost everything I knew about FPS multiplayer. Disintegration favors tactical thinking over twitch combat; Call of Duty it is not.

If you participate in a beta, take my advice: don’t be afraid to play a support class and heal/buff your allies from afar. And if you control a Warheadz crew, fire your nuke weapon into the ground in front of a gaggle of charging enemies. You can thank me later.

Disintegration is scheduled to launch later this year on the Xbox One, PlayStation 4, and PC.