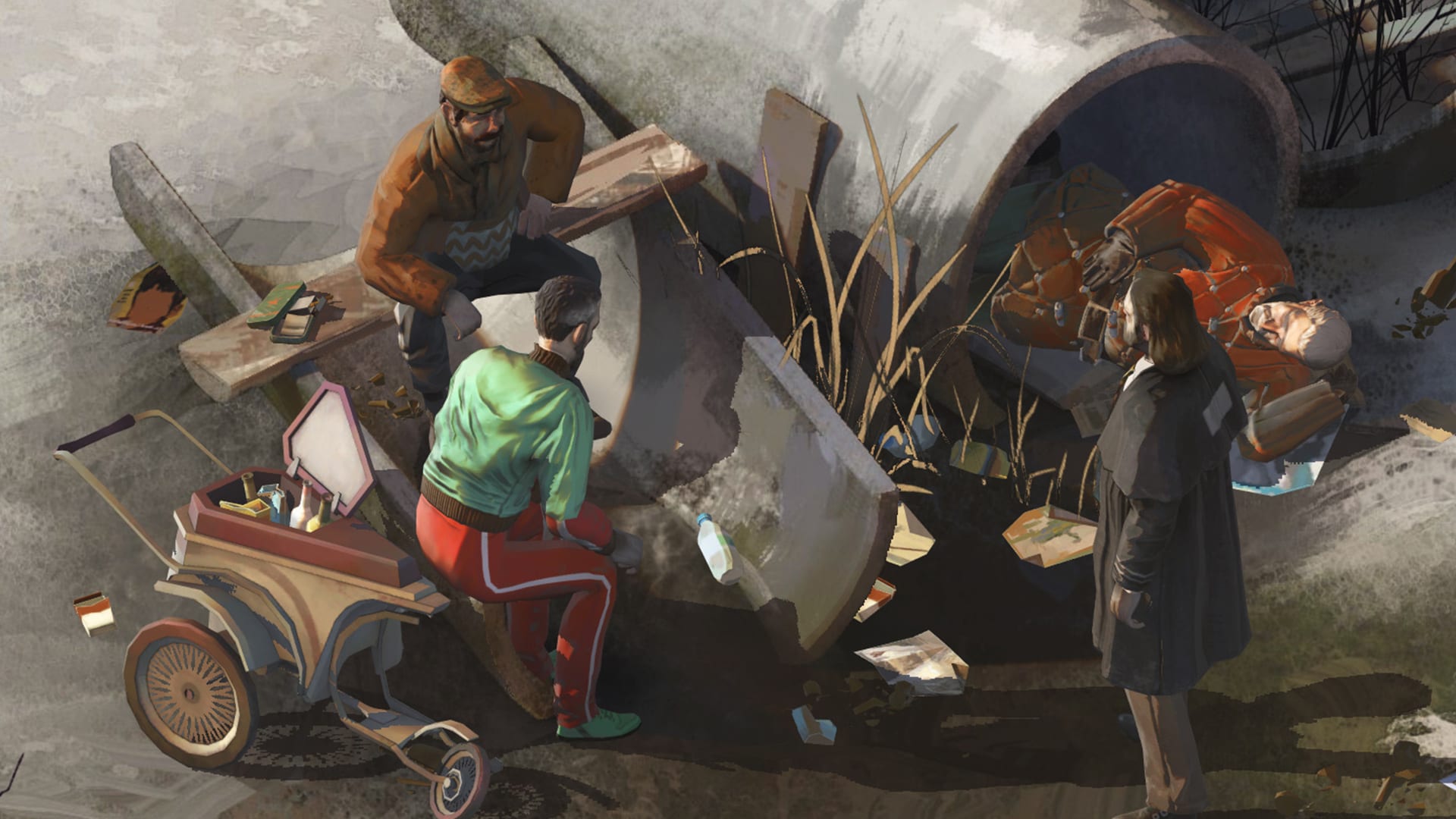 Today ZA/UM announced that they have updated their popular and acclaimed isometric RPG Disco Elysium to include a new Hardcore mode which will challenge the most experienced and confidents fans.

If you’re here and somehow aren’t familiar with Disco Elysium, you’ll notice that all of the bullets above have to do with making dialogue and haggling more difficult. That’s because Disco Elysium is unique in that it has no combat.

The challenge of the game is building a character that can pass skill checks to make your life easier as you progress through the game’s story and quests. Obviously this Hardcore Mode is designed to make your life as hard as possible.

The update also adds support for widescreens which is pretty self explanatory; hurray for ultrawide Disco Elysium goodness.

Finally, alongside the new update, ZA/UM is putting Disco Elysium on sale. Both the main game and its DLC are 20% off on Steam right now.

You can check out the trailer for Hardcore Mode released alongside the update below.

Disco Elysium was one of our favorite games of 2019 and our PC game of the year.