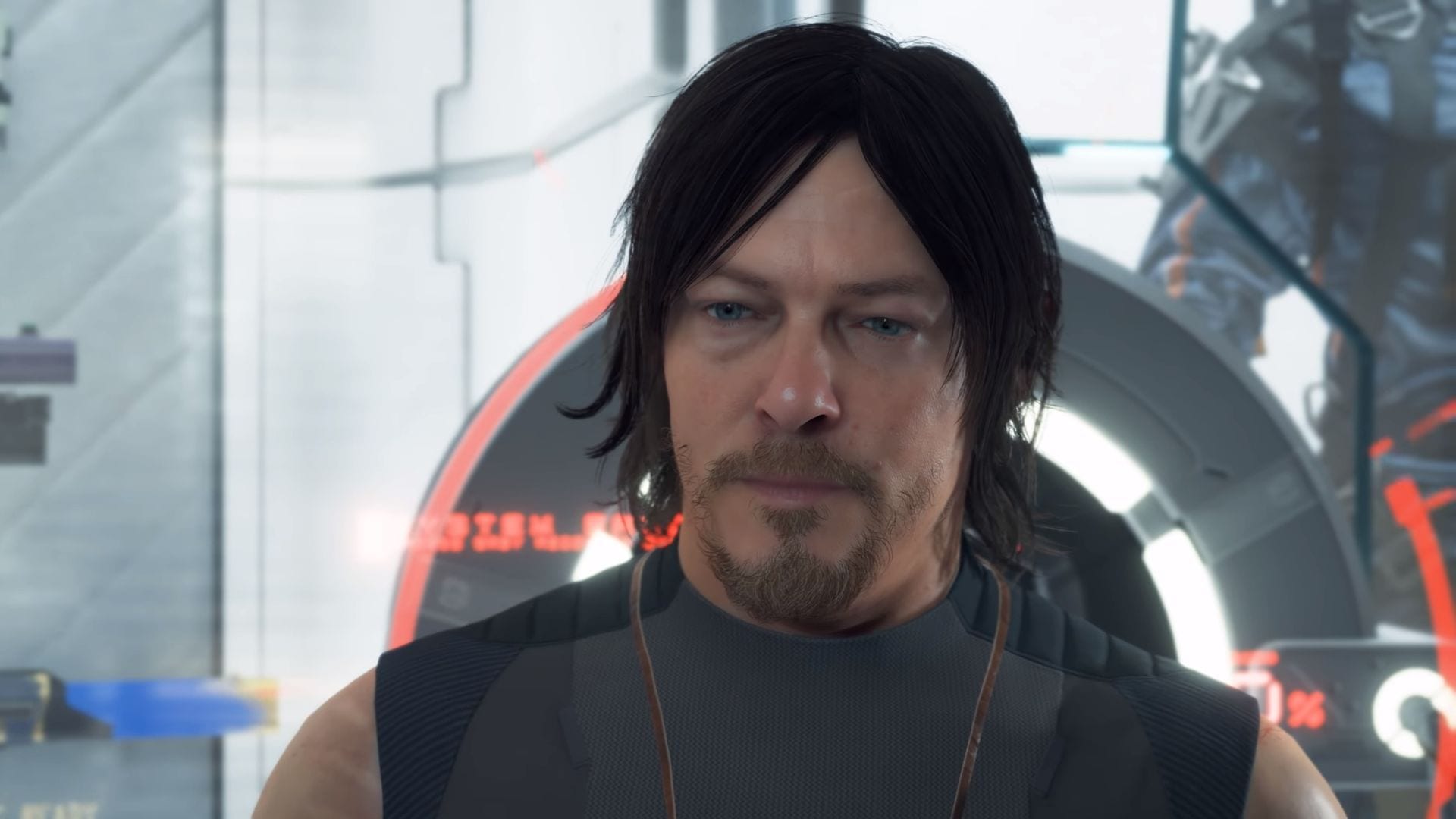 The Academy of Interactive Arts & Sciences revealed the nominees for the 23rd annual D.I.C.E. Awards with Death Stranding and Control tied for eight nominations each, including Game of the Year.

Call of Duty: Modern Warfare and Disco Elysium follow with six nominations each, while Outer Wilds and Untitled Goose Game received four each among the 65 games nominated within 23 categories.

Check out the full list of nominations and categories here, which includes Death Stranding’s Norman Reedus, Mads Mikkelsen, and a goose vying for the “Outstanding Achievement in Character” award.

The voting for the 23rd annual D.I.C.E. Awards will take place today, Jan. 10 with the winners revealed at the D.I.C.E. Awards ceremony at the Aria Resort Las Vegas on Feb. 13 during the 2020 D.I.C.E. Summit. The event will be co-hosted by Kinda Funny’s Greg Miller and Jessica Chobot for the fourth year.