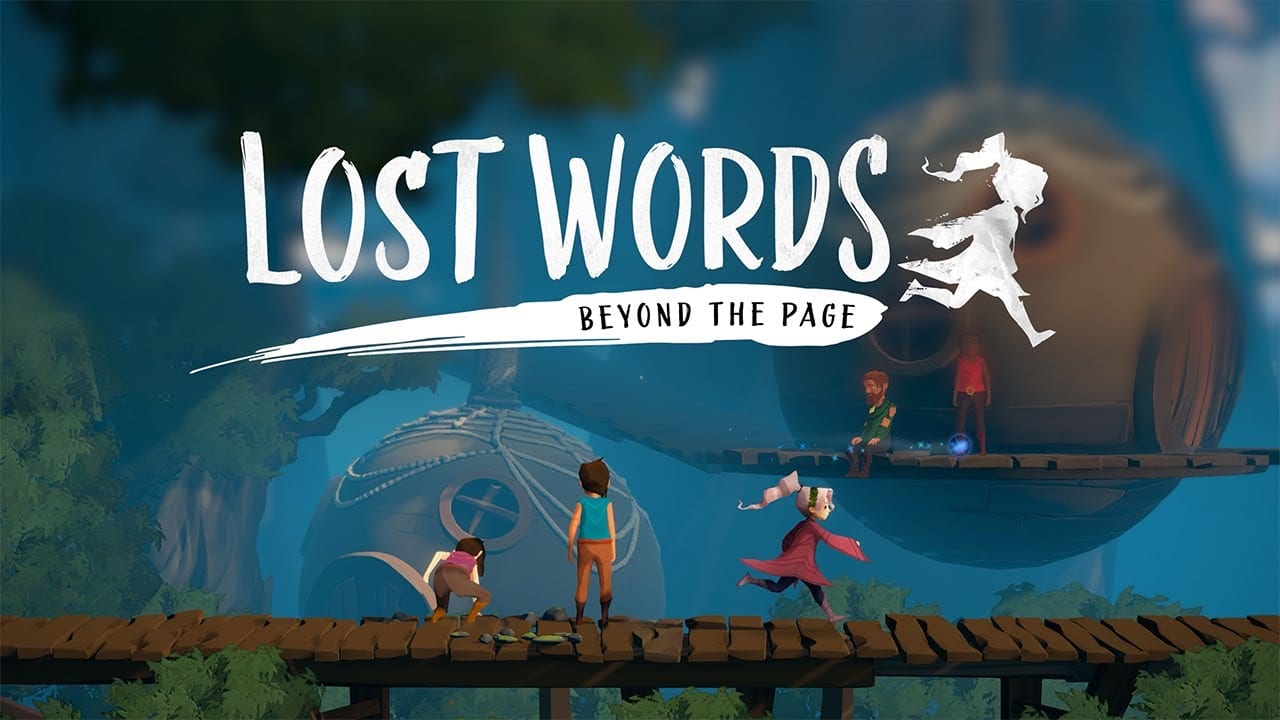 Lost Worlds: Beyond the Page looks absolutely charming in its latest trailer, which was revealed last night during the New York Game Awards. Set across both the fantasy world of Estoria and the imaginary one that main protagonist Izzy draws in her diary, it’s set to tell an evocative and heartfelt story about a young girl using her creativity to overcome new challenges.

My first impression is that the watercolor aesthetic, soft music and narrative themes are reminiscent of Ubisoft’s acclaimed Child of Light RPG. But Lost Worlds’ definitely stands apart with its own unique mechanic: the ability to walk on Izzy’s words within her diary to solve puzzles throughout Estoria.

That certainly sounds like something that’ll put a fresh spin on its 2D platforming gameplay. It will be interesting to see how creative the developers have been employing the mechanic. Elsewhere, apart from puzzles and light platforming, we’re told there are plenty of collectibles and interesting secrets to find through Izzy’s journey, too.

You can check out the new gameplay trailer for yourself below.

Lost Worlds: Beyond the Page comes to PS4, Xbox One, Nintendo Switch, and PC via Steam later this year. No specific date or window has been nailed down yet.

Just in case you forgot, this is the closest we’ll be getting to another Child of Light game after it was confirmed by director Patrick Plourde last year that nothing was in the works.