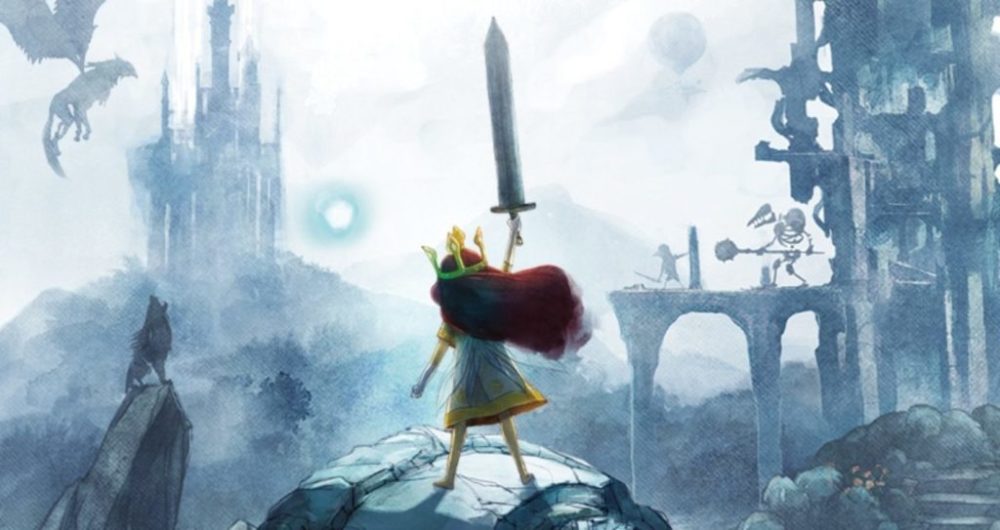 Child of Light first launched 2015 and was one of Ubisoft’s more unusual titles. The fantasy RPG platformer originally released on the Wii U and made its way to the Switch last year. Its magical, heartfelt story had many hoping for at least one sequel down the line, but now it seems it’s not meant to be.

At one point it seemed certain that we’d be getting a sequel eventually, as back in 2015 the game’s director Patrick Plourde tweeted that Child of Light had some “very cool projects” in the works. He later shared an image that all but teased a Child of Light sequel.

Sorry for the long silence. But we have this little thing up and running 🙂 #childoflight#switchpic.twitter.com/M6k1xoXX8F

The original game was a passion project for Plourde. Child of Light centers on the Austrian princess Aurora, who one day wakes up in the fairytale land of Lemuria. Aurora must face the creatures of the dark, who have stolen the sun, moon, and stars, to return home and discover her true destiny. The game is set in such an expansive world that it was wide open for a sequel.

However, as of this morning we can assume there won’t be another game on the way. Speaking with VGC, Plourde revealed that although he has a clear idea for what the game would be, to his knowledge it’s not being worked on at all.

“I know the major beats, the location, and that it would feature multiple protagonists. It would have two protagonists going on different paths in life with different motivations, linked by their friendship.”

Plourde went on to explain that Child of Light 2 would have taken inspiration from Swan Lake and featured multiple protagonists. According to him, his summary of the story was set to center on two childhood friends who, due to embarking on different life paths, grow apart as as they become adults.

It’s an unfortunate situation for the game that could have been and is sadly fitting, as the original creative team behind the game has since disbanded. One silver lining: the game will be getting a live-action TV series at some point.

If you’ve yet to play Child of Light, the game is available on the Switch, PS4, Xbox One, and PC.