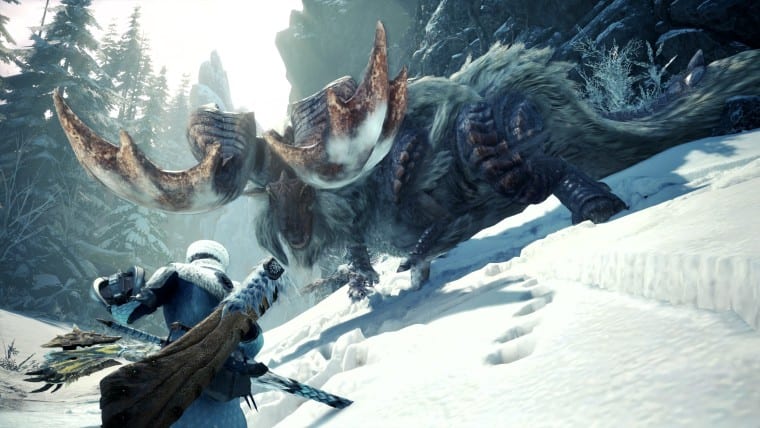 In a post to Monster Hunter World: Iceborne’s official Steam page, Capcom revealed that they had identified the cause of the performance issues encountered by players following the game’s PC launch, and that they were working on a solution.

“We’ve noted an issue that resulted in an unusually high level of CPU utilization during active gameplay. The upcoming patch, which should be released in the coming days, should improve CPU utilization,” Capcom wrote. “Please note the upcoming patch will update MONSTER HUNTER WORLD: ICEBORNE to Ver.10.12.01.”

“Our sincere apologies for any inconvenience this issue may have caused.”

The studio likewise noted that some matchmaking errors experienced by players were the result of said players having different versions of the game without the same updates.

“Matchmaking in MONSTER HUNTER WORLD: ICEBORNE requires players to have updated to the same version,” they wrote. “You can verify the version number in the bottom-right corner of the title screen.”

For all other errors and questions regarding the expansion on PC, the company pointed players to their official support page for the game.

The news follows the expansion’s launch on Jan. 9, which in turn came with performance issues across the board for those who downloaded the expansion; and, unfortunately, those who hadn’t. Many players took to Reddit to voice their frustrations, and Capcom responded with a confirmation that they were aware of the issue.

More on that, as well as Capcom’s initial response, can be found here.

Monster Hunter World: Iceborne is currently available on PlayStation 4, Xbox One and PC. For more on the game, check out the recent announcement by Capcom that both the expansion and the base game have passed major milestones in terms of lifetime, worldwide sales.