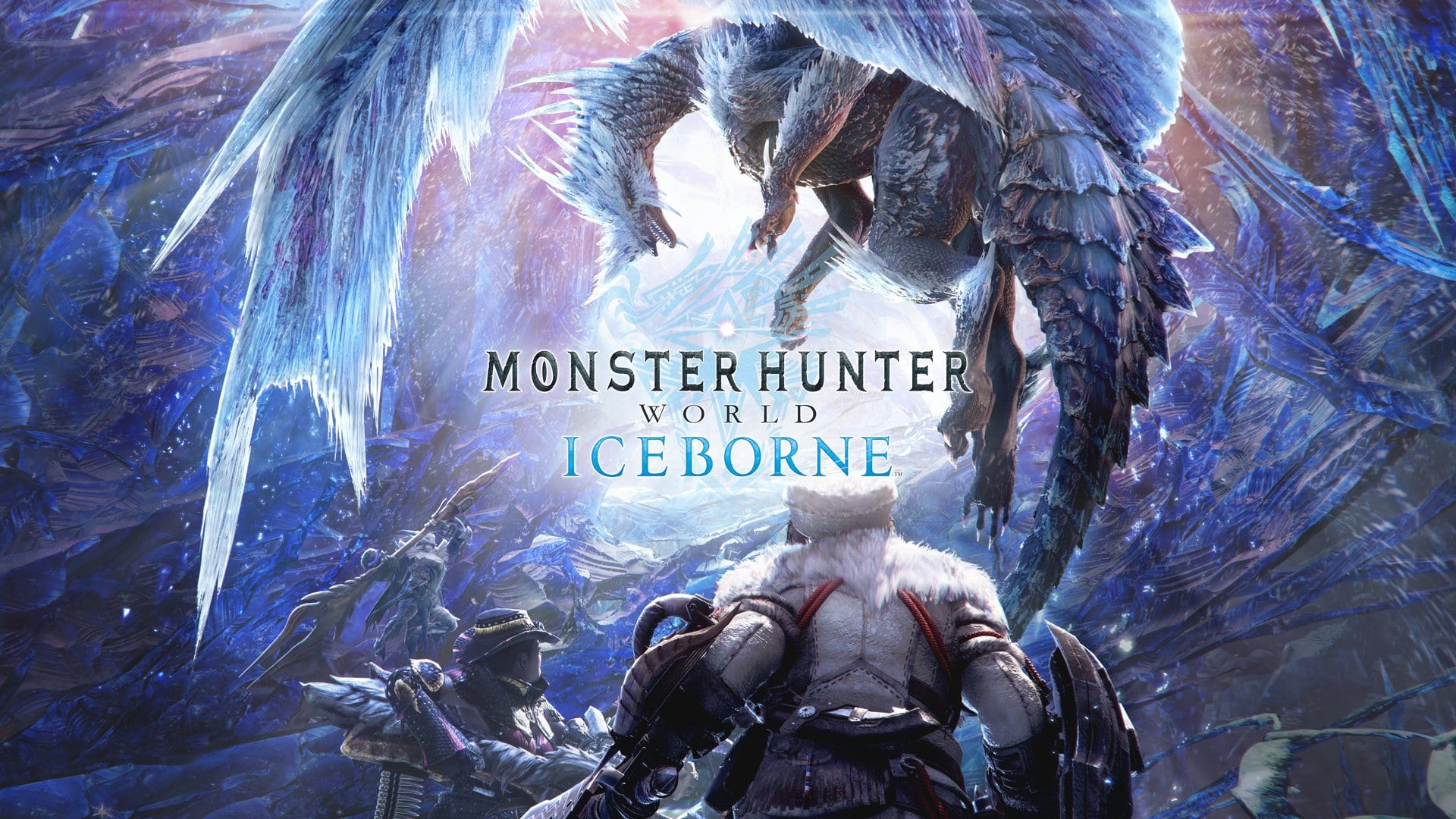 The Iceborne expansion for Capcom’s Monster Hunter World that released last September for consoles is now available for PC through Steam.

The expansion contains a higher difficulty rank called Master Rank, which requires players to complete the main story of Monster Hunter World and reach Hunter Rank 16 to access the new difficulty as well as the Iceborne content.

Other features in the expansion include the new “Clutch Claw” mechanic, two-player balanced difficulty scale, the ability to ride smaller monsters, and “a Hunter Helper player incentive to encourage more experienced Master Rank hunters to help Low and High Rank players,” according to the press release.

Capcom will be giving away two free packs of various consumable items, the first going to all PC players and the second only available to those with the new expansion on PC,  and can be claimed by logging in by Feb. 5.

The PC version will receive free and post-launch support, as the console versions received, and will start sometime in early February and March.

“Title updates for Iceborne on PC are planned to align with the console update release schedule in the future,” Capcom said in a press release.

The Iceborne expansion is available by itself on Steam for $39.99, and also comes in other editions that include the base game and in-game items.