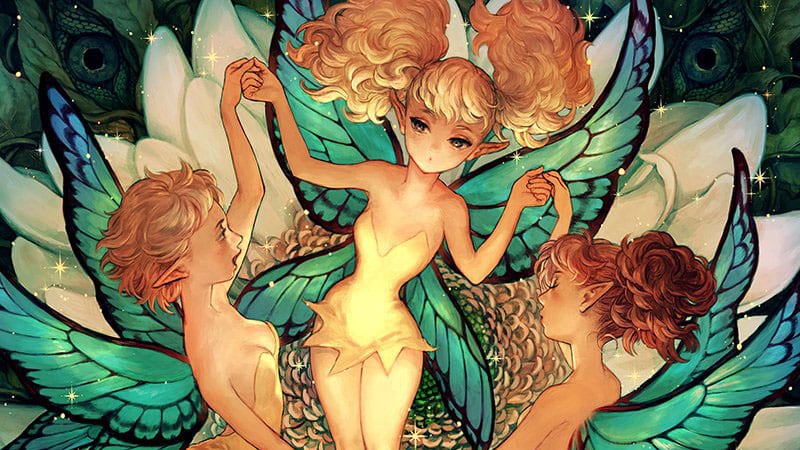 Vanillaware games are often best known for their art, but the soundtracks are also definitely top-notch. Soon two more will hit the shelves in Japan.

The first will come with music from the recently-released 13 Sentinels: Aegis Rim, priced at 4,000 yen plus taxes and including a  whopping 4 CD for 83 tracks.

The second will feature music from the older but equally awesome Dragon’s Crown Pro, priced at 3,200 ten plus taxes.

It will be a bit smaller than the other one, with 3CD including 57 tracks.

The release date for both soundtracks is February 27.

Of course, while music is front and center in these productions, art doesn’t really take that much a backseat, and Vanillaware has released two beautiful illustrations that will be used as cover art.

13 Sentinels: Aegis Rim is available in Japan exclusively for PS4. A western release has been announced by Atlus USA a long while ago, but the publisher hasn’t mentioned the game for a long time.

In the meanwhile, the Japanese arm of Atlus had to accelerate shipments and apologize to the public to adderess shortages as word of mouth about the quality of the game gradually increased its popularity and demand.

Dragon’s Crown Pro is also available exclusively for PS4, both in Japan and in the west. You can read our review to learn why it’s so good.