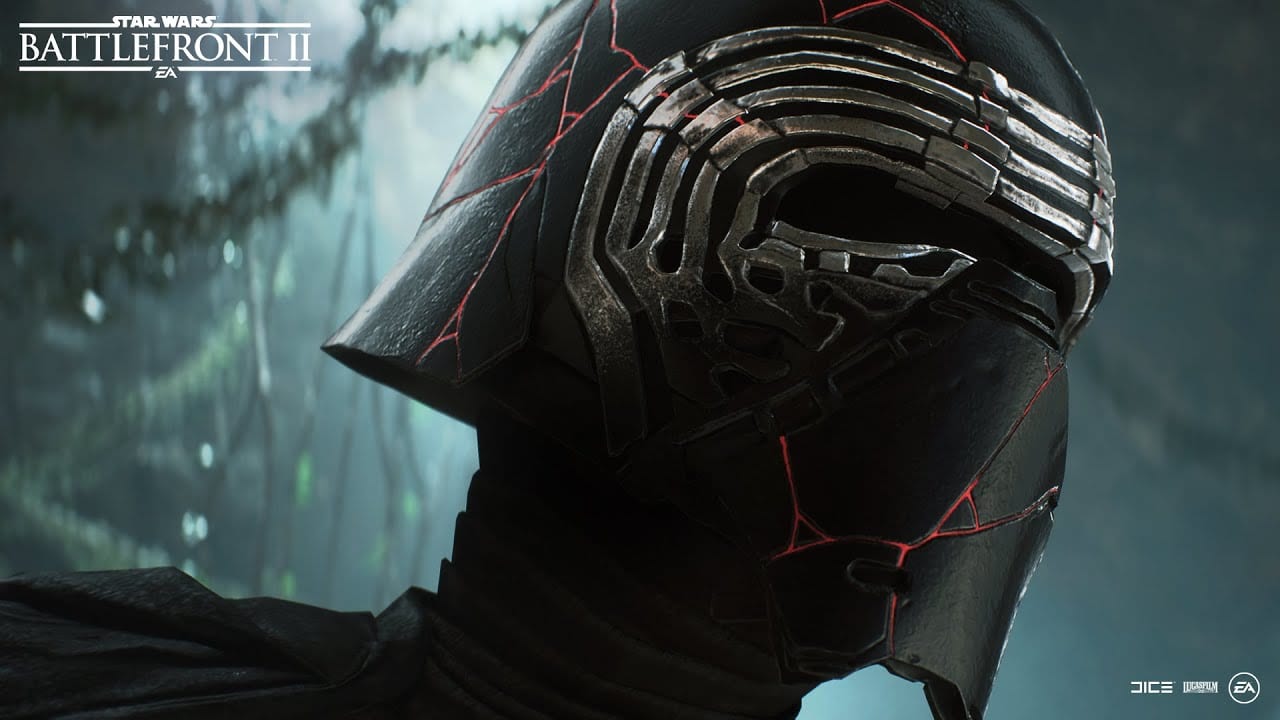 Just before The Rise of Skywalker film’s premiere, EA Dice is releasing its own free DLC expansion for Star Wars Battlefront II of the same name. It’s a tie-in to the movie, of course, which has players set foot on an exotic new jungle planet where a fateful war between the Resistance and First Order thunders. Today the developer published a new trailer that tees up the story and gameplay, and boy is the production quality impressive.

The Rise of Skywalker is set to add the following content to the game:

Today’s news follows on from a Reddit community transmission broadcast that outlined the content’s features, as well as future DLC plans going forward.